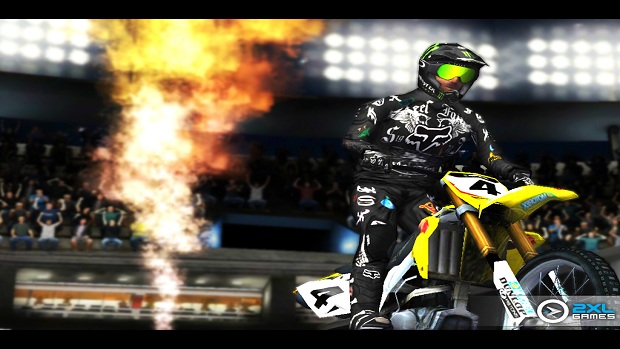 Ricky Carmichael’s Motocross Matchup PRO! might be a game you’ve heard of before if you’re into mobile gaming and motocross, or anything involving motorbikes. Those who have it know that the 2XL Games-developed title can be somewhat addictive at times on their Android or iOS devices.

Now 2XL has released the game on PC for absolutely free and implemented cross-platform play, meaning PC users will be able to go up against players from either iOS or Android devices, making for some very interesting matches.

Now go out there, PC enthusiasts, and show the mobile gaming world why you are the master race. Or, you know, just have fun racing as a zombie.