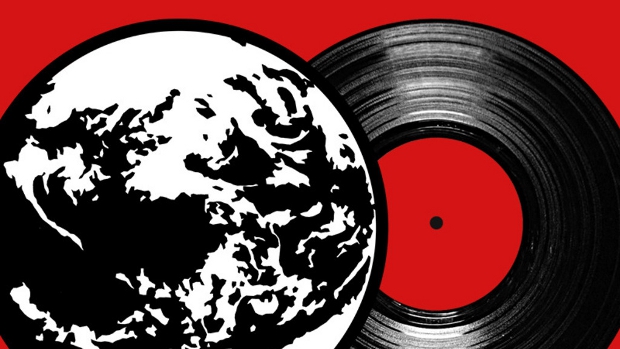 Mother (aka EarthBound Zero) had a very peculiar official soundtrack which, until now, has never been released outside of Japan. Rather than taking music straight from the game, composers Hirokazu “Hip” Tanaka (Metroid, Kid Icarus) and Keiichi Suzuki (Tokyo Godfathers) went with a fully orchestrated soundtrack, which even contained some English vocals from lesser-known European musicians including Catherine Warwick, Louis Philippe, Jeb Million, and the Saint Paul’s Cathedral Choir. It’s a very bizarre album, but there’s something special about its weirdness.

Well, it seems a record label named Ship to Shore PhonoCo. has obtained the licensing rights to the album and have launched a Kickstarter campaign to officially release the Mother OST outside of Japan, and on vinyl no less! If the Kickstarter does well enough, Ship to Shore might consider releasing the soundtracks for other videogames on vinyl as well, maybe even the rest of the Mother series.

The Kickstarter offers some really cool incentives for backers, including art prints, exclusive translucent red vinyl records, and a liner notes booklet with some “behind the scenes” information about the album from the original artists. Excess funding will go towards printing more copies so more fans can get their hands on the soundtrack.

This unique, kitschy album would be a great addition to any EarthBound collection. It’s also worth noting that while the main album contains orchestrated music, the D-side will contain a track titled “The World of Mother,” a medley of music straight from the Famicom game, so you can have cheesy vocalized tracks and wonderful 8-bit goodness all on one record.