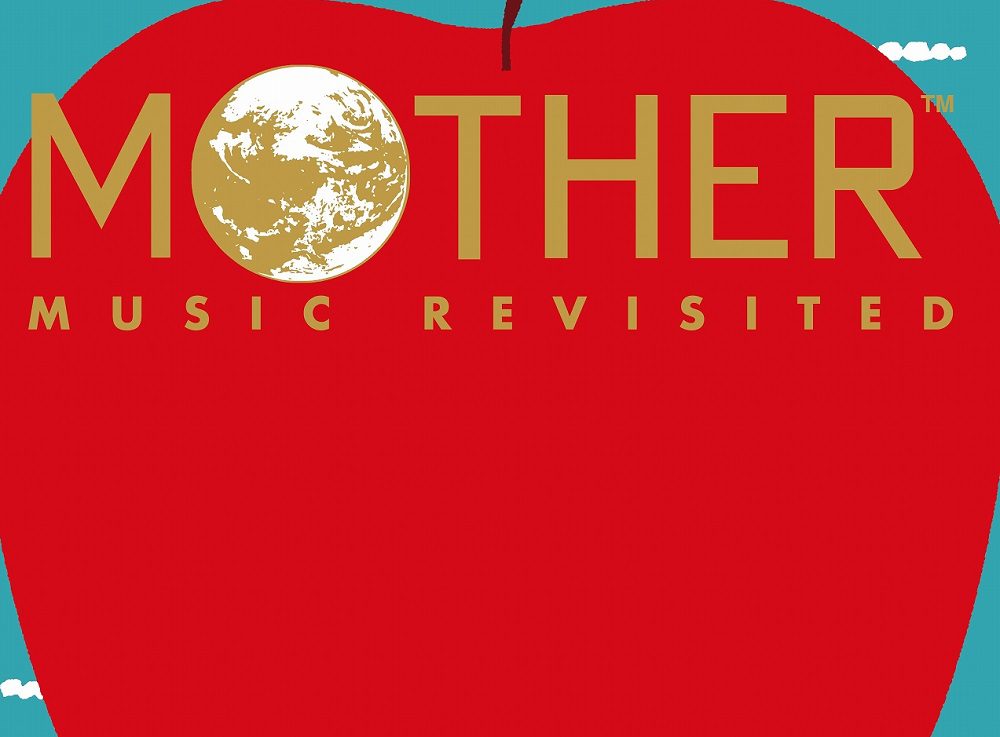 Fans of Nintendo’s mythic series Mother, (or EarthBound for most of y’all), will be able to spend the coming weekend kicking back to some of the 1989 adventure’s charming score, as the Mother Music Revisited album is now available to stream on Spotify.

Released on vinyl in Japan earlier this week, Mother Music Revisited features 10 tracks from the cult RPG series, lovingly rearranged by original composer Keiichi Suzuki, who is known for his majestic work on both the big and small screen. Given that this and previous Mother vinyl releases failed to make their way overseas, music streaming services remain the best way for westerners to massage their brains to Suzuki’s iconic scores.

You can check out the track listing for Mother Music Revisited below. Another vinyl set, featuring a similarly rearranged soundtrack for 1994 sequel Mother 2/EarthBound, will release in Japan February 10. Hopefully this too will be made available on the Spotify service.