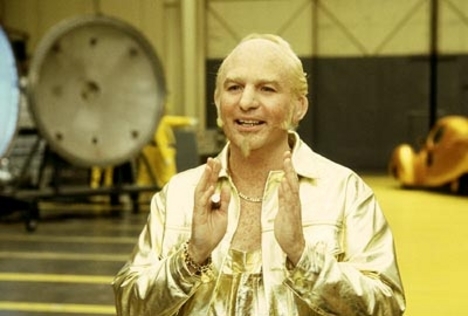 OK, now that we have that out of the way, take a look at the best Sony PlayStation 3 news to come out since … well, maybe ever. According to Chart-Track via GamesIndustry, the PS3 is the fastest selling home console in the United Kingdom … EVER! Yeah, EVER. Doubters, naysayers, what have you say now brown cow? Here are the deets:

Chart-Track has confirmed to GamesIndustry.biz that UK consumers snapped up 165,000 PlayStation 3 units in the two days following the console’s launch.

Both Nintendo and Microsoft struggled to meet demand with their consoles, leading to stock shortages – but Sony previously stated that the UK would get around 220,000 of the 1 million PS3 units allocated to Europe for launch.

Wow, with today’s news about the Virtual Console and now this uber-positive PS3 news, it’s like Make Robert Summa Happy Day or something.