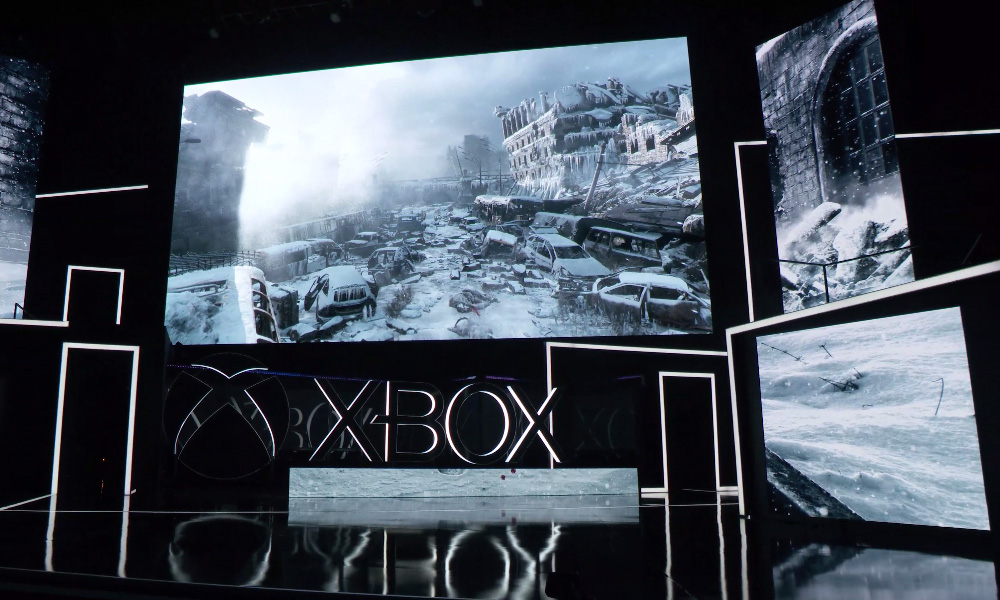 Not the Xbox One X though, so, ya know

Scorpio, like most code names, was too good to live forever. We have the Xbox One X now, a name that savvy internet users immediately noted can be abbreviated to “Xbox.” Also, X is the roman numeral for 10, and Microsoft is pretty big on the number 10 right now.

For whatever reason, the Xbox One X isn’t available to pre-order yet. You’d think that’d have gone up as soon as the price was announced. Nope. If you’re here for that, I just have a page for you to stalk.

However, some of the triple-A games that Microsoft showed off are already available to pre-order on Amazon. It’ll be a while before they release, but you can wrap them up now if that’s your style.

Here’s most of the major stuff from the Xbox presser as listed by Amazon. Note that these prices are without the discount that Prime subscribers get, you just have to add them to your cart to see the savings.

Filed under... #Amazon#Deals#E3#Xbox One X