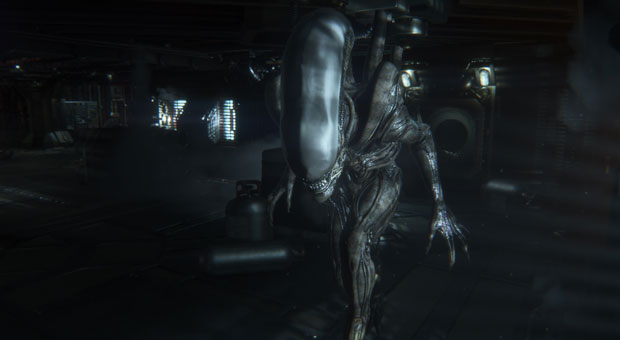 And not the free kind

Survivor Mode in Alien: Isolation, as described here in this video and further detailed in Steven’s hands-on coverage, sounds cool. You’ll have to complete certain objectives on a timer while being hunted, and factors like which items you grab and how quickly you make it to the end (if you make it to the end) will be reflected in your leaderboard score. It should help round out the package.

But here’s the catch: “Isolation will ship with a Survivor Mode demo featuring one playable map.” The rest is coming as paid DLC, of course. Five packs are planned, with the first releasing on October 28. It contains three maps, a new playable character, “and a variety of enemy types.”

The remaining Survivor Mode add-on packs are expected to be out by March of next year.