Quill, I love you

When Polyarc’s Moss first debuted during Sony’s E3 presser, I was taken aback by it. In-between flashy sports games and hyper aggressive shooters was this calm, collected, cute mouse making its way through the forest. Looking at Polyarc itself, a team comprised of folks who’ve worked on various aggressive experiences like Destiny and Red Dead Redemption, I had no idea I’d be in for such a dreamy experience in the middle of such a chaotic E3.

Like its central mousey hero, Quill, Moss is unassuming but packs quite the punch. It kind of snuck up on me with how impressive it was. 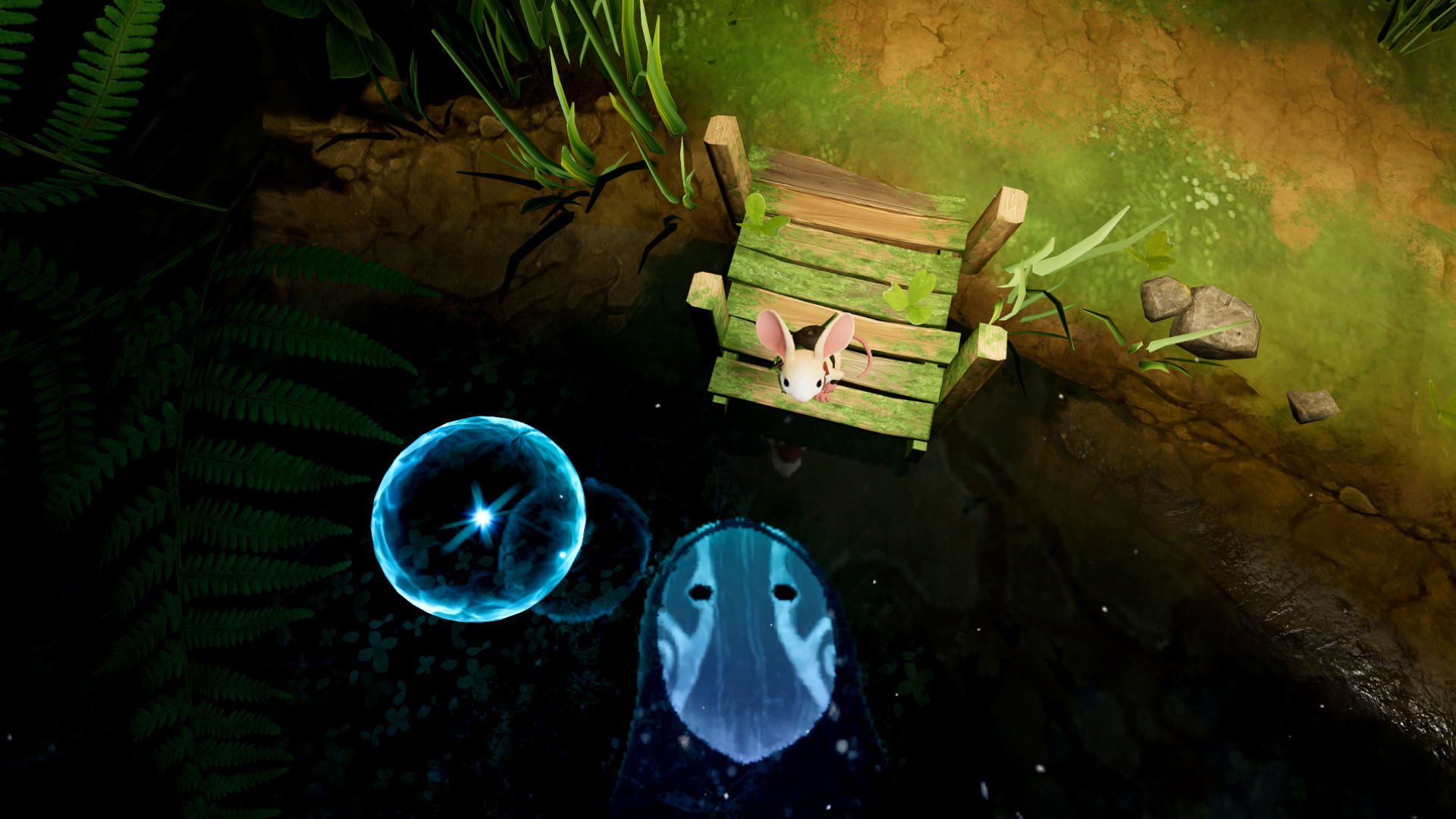 Moss sits you down in a magical library with a book sitting right of you. Impressively introducing how tactile I was going to need to be later in the playthrough, I had to physically open the Moss storybook, turning each page until I began the game in full. Moving the DualShock controller back and forth (utilizing the light bar) and holding the triggers moved a little orb of light.

Gauging distance was a little tough at first, and led to some depth perception issues, but once I got rolling there was a palpable feeling of control. I could motion the controller over leaves, over water, and they’d react. Luckily, Quill herself used traditional joystick controls and managing the two types of control is a core facet of Moss‘ play style (solving platforming puzzles to help guide Quill forward).

What impressed me the most was the emphasis on depth to the left and right of your POV. Polyarc is developing Moss with comfort in mind, and that’s in its visual delivery. Capitalizing on the storybook aesthetic, Quill enters levels stage right and leaves stage left, so there aren’t necessarily borders but a distinct interactive area to focus on. There’s no need to turn your head all the way around, so it’s totally possible to focus entirely on Quill (and potentially tightening your bond through the title).

One of the cutest possible things is watching Quill triumphantly exiting a stage after a particularly tough puzzle challenge. Polyarc’s been sure to imbue Quill with tons of personality as well as interacting with her is a joy. She gives hints when stuck (motioning how I could solve one of the puzzles), but interpreting her motions takes more thought than just simply lighting a moving piece. 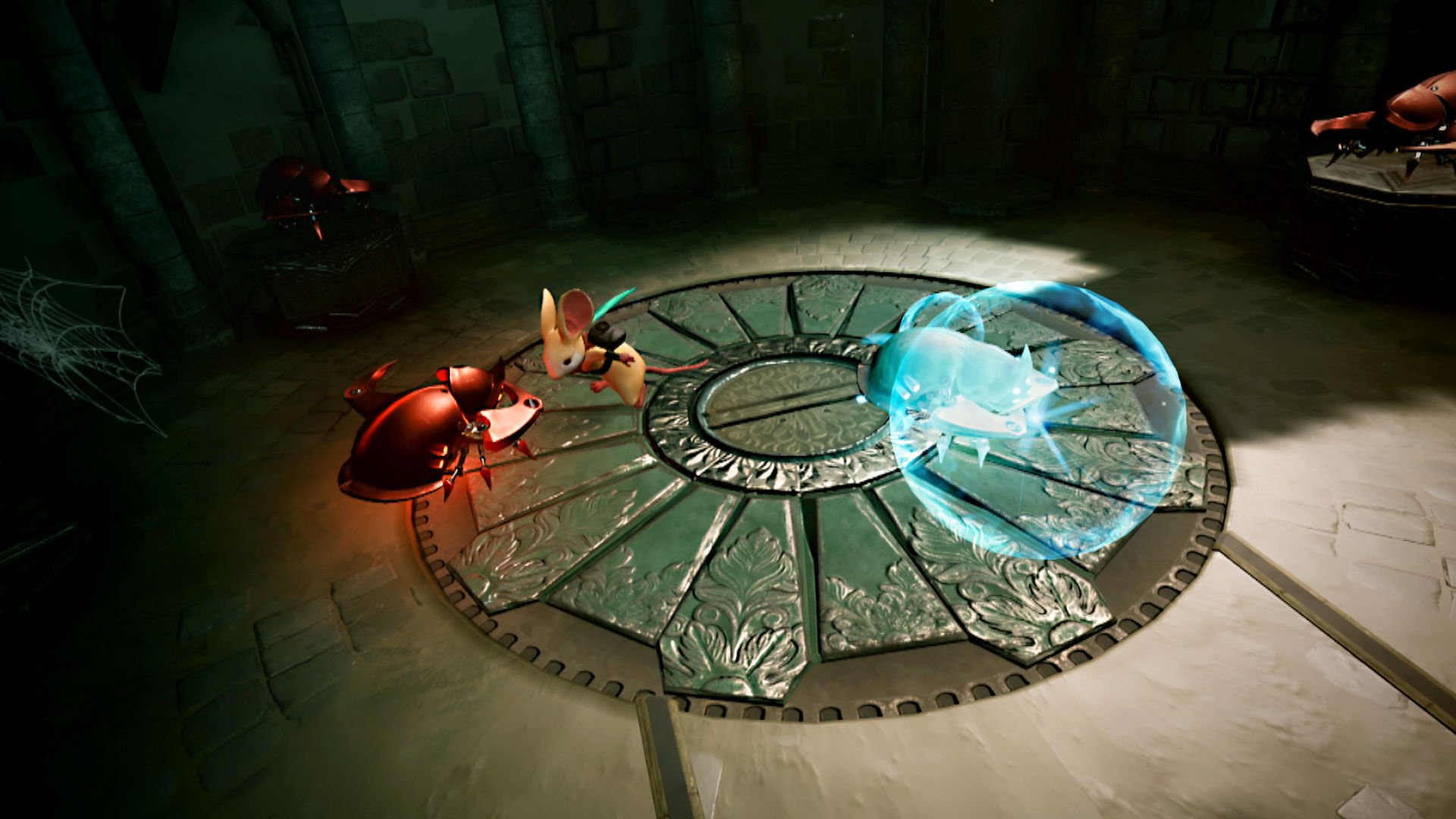 I even got a taste of how battles will work as hitting the square button unsheathes her sword (again, an adorable detail) and fought a few crabs. The hits felt satisfying for sure. The end of the demo introduces the snake seen in the trailer with a neat cutscene — Quill anxiously entered an overly dark room as something slithered around — so I’m definitely curious as to how that will go.

I want to protect my little forest hero from the baddies. But she’ll probably protect me.