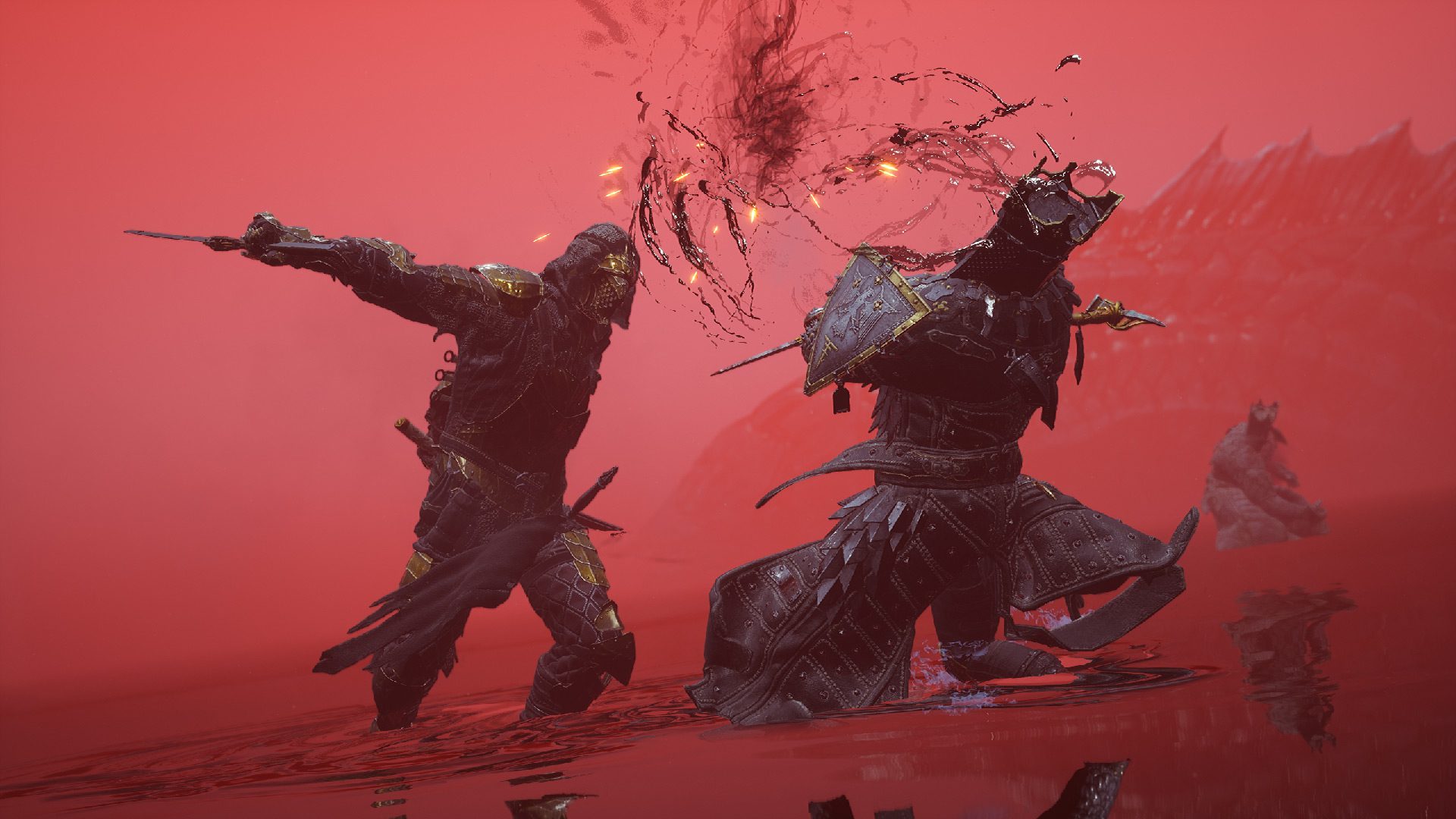 A roguelike mode, another shell, and a transforming axe-katana weapon

I get the distinct feeling that a lot of us are about to give Mortal Shell, a you-know-what-inspired action-RPG from 2020, another look. One year after its original release on the Epic Games Store, it’s now out on Steam (hence it showing up in the top-sellers list), and there’s an intriguing new roguelike mode to check out in the new DLC, The Virtuous Cycle.

If you show up before August 23, The Virtuous Cycle is free to keep, so go ahead and claim it right now. Otherwise, if you miss this launch-window promo, it’ll normally cost $7.99.

I have way too many tabs open, so before I go any further, let me hit with you the links. You can grab the DLC for PS4 and PS5, Xbox One and Xbox Series X/S, and PC across Steam, GOG, and the Epic Store. Aww, yeah, it felt good to clear all those tabs in a row.

Okay, so what is this thing you just got for free? The Virtuous Cycle is a roguelike mode that leverages the existing (base game) world with different enemy placements.

As you carve up familiar creatures and find pillars, you’ll grow stronger with randomized buffs that operate like Boons do in Hades — in other words, you’ll take your pick from one of a few potential upgrades, and try to make the most of any given choice to ultimately form a character build that fits your preferred (or potentially least-hated) playstyle. These buffs can result in more granular benefits like dodges that cover more distance, or full-on perks, like a chance to pop off an area-of-affect poison when you’re dodging.

The Virtuous Cycle also includes a funny-in-a-good-way Axatana weapon — a combination axe-katana — and Hadern as a playable shell, which can use abilities from other shells.

Cold Symmetry posted a sped-up video guide of how to unlock and access the DLC mode. For new players: once you’ve made it past the base game’s tutorial zone, which culminates in a boss fight you don’t have to beat, you’ll be on the lookout for a statue with a beak-like helmet that has a “Speak with Twin-Sister” prompt when you get close to it.

For a longer demonstration, here’s a walkthrough with a fresh save file that shows how to unlock the Hadern shell and Axatana. You’ll have to beat him in a few different locations to unlock all four original weapons, then find him back in the hub for a final fight.