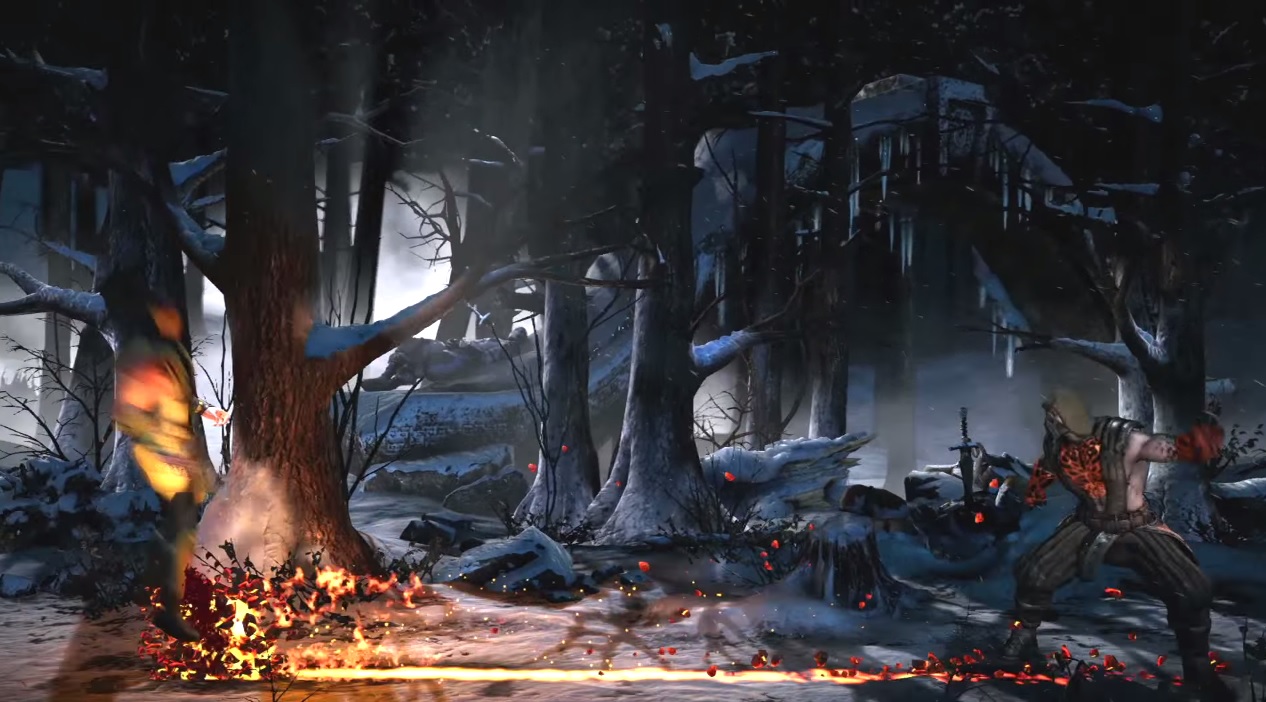 If you sprang for the expensive Kombat Pack Season Pass, you’ll be able to pick up Tremor in Mortal Kombat X tomorrow. If not, he’ll be available to the public piecemeal on July 28. As expected he’s an earth-based fighter, but his variations actually look kind of neat, particularly his flame variant, which you can see at roughly the 45 second mark in the above trailer.

All things considered he doesn’t look all that interesting, but we’ll be able to tell for sure soon enough.