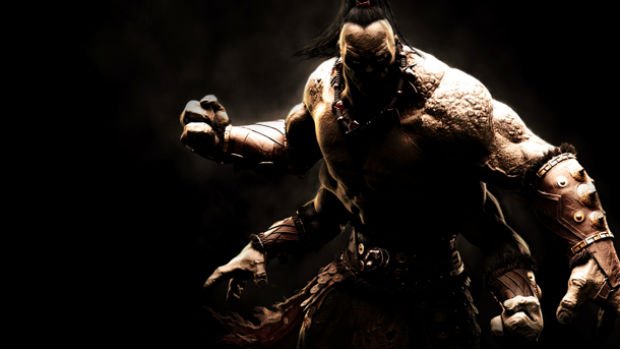 If you’re excited for Mortal Kombat X, rest easy that we now have a release date — April 14, 2015. That’s still a ways off, but if there aren’t any real delays it isn’t too bad of a wait from the announcement until release.

Here’s the bad news — Goro is a pre-order bonus. The iconic character will be making an appearance for the first time as a fully playable character in competitive play in over eight years, and will be “available day of the launch” if you pre-order at select retailers.

There’s no word on what his availability will be like after that period.