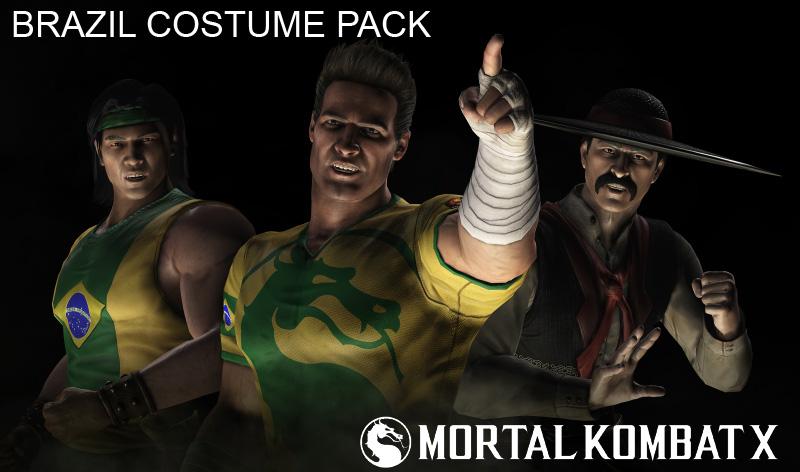 Ok, look. I did pay $.99 for a PSN avatar once. An Italian-flag-colored LittleBigPlanet sackboy back in whatever World Cup when LittleBigPlanet was still a thing. Probably 2002 or something. Still!

Mortal Kombat X‘s Ed Boon took to Twitter to announce that the fighter would have, “a number of additional costumes coming.” Pretty industry standard stuff. But the only example we have so far is not typical swimsuit fare, video game crossovers, or even old skool duds. No.