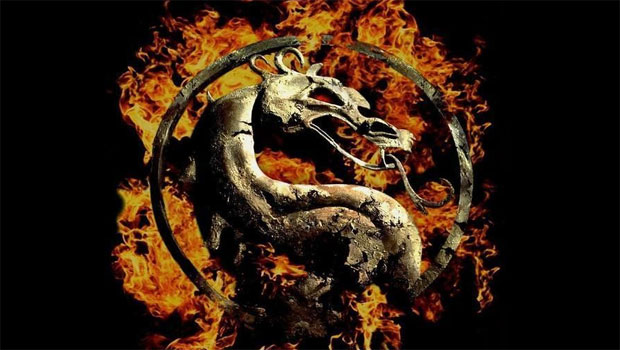 iPad, iPhone, and Android in April

Warner Bros. Interactive has announced that come April, Mortal Kombat X will make the jump to the mobile platform. It won’t be a full brawler however, as it takes the form of a “card battling hybrid,” which you can check out in the trailer above. It’ll drop on iOS and Android platforms, and will feature fatalities, card collecting, and multiplayer.

The Injustice mobile game wasn’t too bad outside of some questionable microtransaction choices, so I’ll give this one a shot.