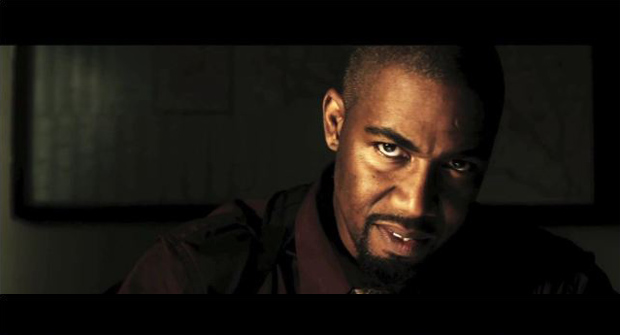 Remember that short film featuring a “realistic” Mortal Kombat universe from way back in ’10? You should, because it wasn’t something you would easily forget. Well, get ready to watch more like it online.

According to Bloody Disgusting, Director Kevin Tancharoen, who made the short, is poised to direct a 10-webisode series for Warner Bros. instead of the rumored Mortal Kombat reboot movie. Tancharoen will be writing the script with Todd Helbing and Aaron Helbing, staff writers of Spartacus: Blood and Sand. Michael Jai White will return as Jax.

There’s no word on a release date yet, although supposedly shooting will start in Vancouver this February. But with the Helbings on board, I’d be disappointed if we won’t get some stylish fatalities here and there; the short looked just a little too serious for Friendships. Remember: SyFy’s Sanctuary started out as a web series too, so there’s hope yet for a glorious return of the franchise outside of the games.