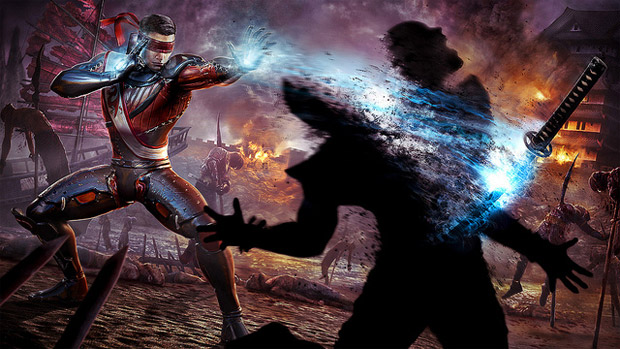 Thinking back on how much I enjoyed Mortal Kombat, the upcoming PlayStation Vita version sounds intriguing, especially since I never got around to downloading any of the post-release characters. Over on the PlayStation Blog, NetherRealm Studios’ own Ed Boon teases what’s in store.

This version contains everything from the PS3 release and runs at 60 frames per second. Recognizing the Challenge Tower as being a good match for handheld gaming, the team decided to add a second one. This new one has 150 challenges, some of which make full use of the Vita hardware.

There won’t be a touch-only mode, but Mortal Kombat will let you perform fatalities with the front touch screen for increased accessibility. I was fully prepared to pass on this version. They’re not making it easy.