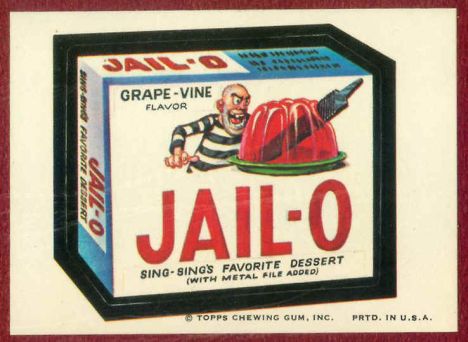 You may or may not remember the “Mortal Kombat” murder case from last December, but if not, allow me to refresh your memory: two teens decided to reenact a Mortal Kombat-style fight and use 7-year-old Zoe Garcia (the sister of one of the teens) as a punching bag. The child died of blunt force trauma to the brain, and the shocking story left people floored. Who would do such a thing?

Six months later, a sentence has finally been chosen for Heather Trujillo, the older sister of Zoe. The bottom line was 18 years behind bars; however, the “suspended” sentence can be avoided if Heather spends six years in a Pueblo facility for youth offenders. I know which one I’d pick, but images of Trujillo crying in court depict her as less than grateful for the reprieve.

There was commentary from the girl’s family that she was never a violent person and that they believe that Lamar Roberts, the other teen involved, may have made up the story to “look tough” (Oh hey, blame the black guy! I’ve heard that game is popular). Roberts’ trial is coming up soon, and Heather will testify, so there may be much more to the story in the near future (which Destructoid will dutifully bring to your attention).

Did Heather get off too easy in your opinion?

[Via GamePolitics — Thanks, Joe]