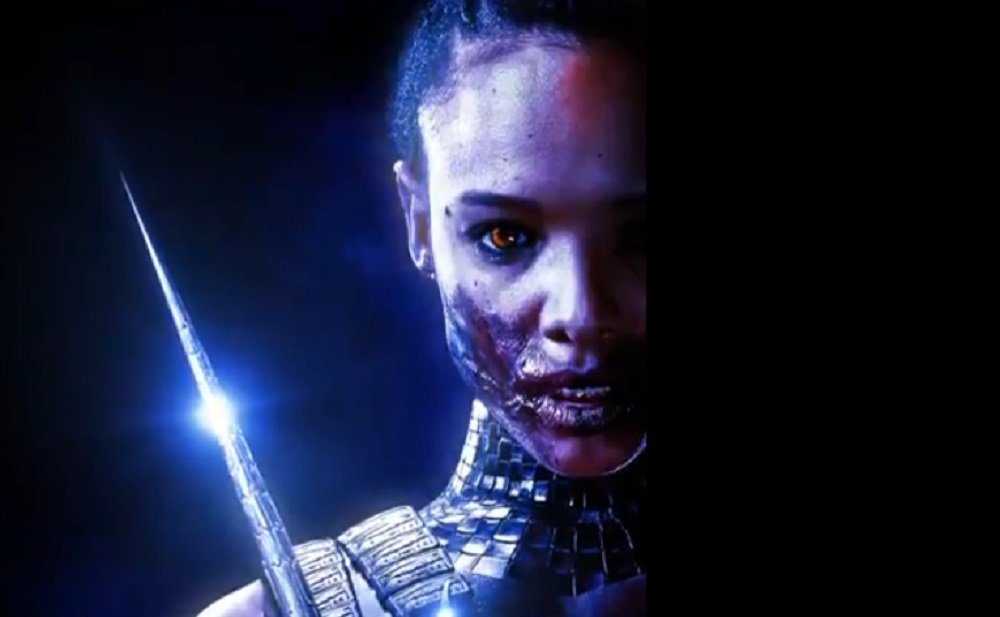 It feels like we probably should have gotten it way before now, but the wait is finally over, and Warner Bros. will release the first trailer for its long-awaited cinematic adaptation of Mortal Kombat, which premieres in theaters and on HBO Max April 16.

To help stoke the hype fires for the trailer’s reveal, Warner Bros. also released a selection of “Motion Posters”, which give us a closer look at characters Sub-Zero, Scorpion, Sonya, Raiden, Kung Lao, Jax, Kano, and My OC Do Not Steal Cole Young – along with our first glimpse yet of MK fan-favorite Mileena, as played by new kid on the block Sisi Stringer. She looks ready to start disemboweling folk, that’s for damn sure.

Mortal Kombat‘s narrative will loosely follow that of the first game in NetherRealm Studios’ gory series, as a team of heroes from Earth are charged with defending the realm in a once-in-a-generation tournament, held by sorcerer Shang Tsung. The movie has overcome multiple production hurdles caused by the ongoing COVID-19 pandemic, but is now ready to rock, debuting in theaters and on HBO’s paid streaming service simultaneously – a method adopted by Warner Bros. entire 2021 release slate.