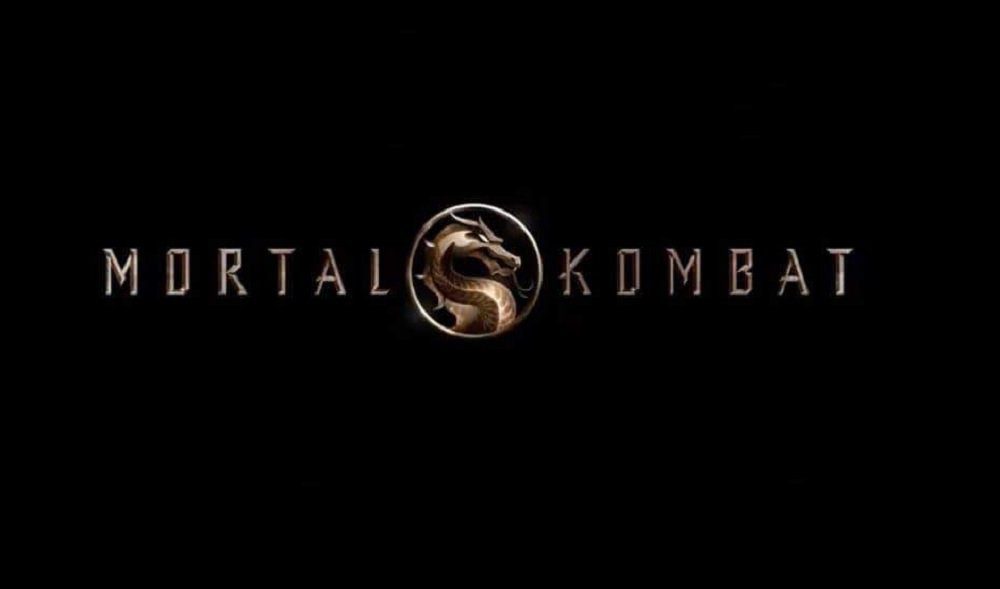 IT HAS (almost) BEGUN!

It wasn’t two weeks ago that Warner Bros. cinematic adaptation of Mortal Kombat was teetering on the brink of The Pit. Initially, it seemed that the new movie was “indefinitely delayed” due to the ongoing COVID-19 pandemic, then it seemed that it was to be released directly to paid streaming service HBO Max, before WB shot that idea down.

However, it seems that Scorpion and crew will finally have their day. In an industry-shaking piece of news, Warner Bros. Studios has announced that its entire movie slate for 2021 will launch in theaters and on HBO Max simultaneously, allowing audiences to choose where they wish to view the latest blockbusters in the current climate – unlikely to return to normalcy for the foreseeable future.

Mortal Kombat is among a string of major WB releases that will premiere on both the big and the small screen in 2021. Other titles include Denis Villeneuve’s Dune, DC Comics’ Wonder Woman ’84 and The Suicide Squad, the fourth entry in The Matrix franchise and, most importantly, Space Jam: A New Legacy. These and other films will be available for streaming on HBO Max for 30 days from the date of their North American theatrical premiere.

Additionally, fans also got a new look at the Mortal Kombat movie’s take on the franchise’s iconic dragon logo. Replacing the previously seen (and rather bloody) affair, the new logo has a crisp metallic sheen to it, but remains true to the original artwork. I dig it.

Mortal Kombat will premiere in theaters and on HBO Max in 2021.