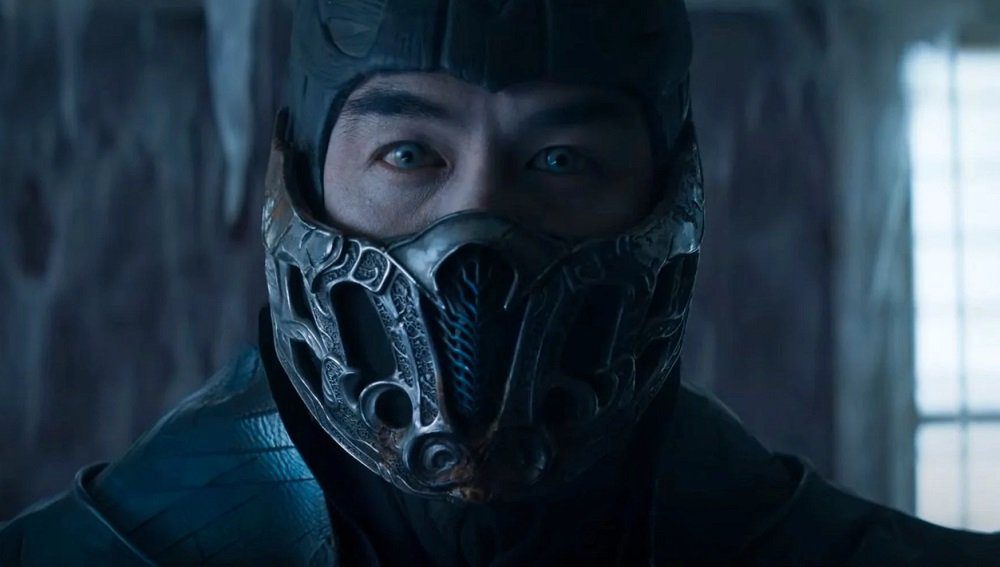 Sub-Zero vs. Godzilla just not happening

Warner Bros. has announced that its upcoming adaptation of NetherRealm Studios’ Mortal Kombat has had its release date pushed back by one week. The martial-arts action-adventure will now launch in theaters and on paid streaming service HBO Max on April 23.

As reported by Variety, Warner Bros. has rearranged the date in order to provide breathing room between MK and kaiju-smasher Godzilla vs. Kong, which hits both big and little screens today. Variety also suggests that Warner Bros. is holding off in anticipation of California relaxing lockdown laws in the coming weeks, which could see an allowance of increased capacity in cinemas. If you fancy cramming yourself into a crowded room with a gaggle of complete strangers at the very earliest opportunity possible, good luck to ya.

It has been a long road to fruition for the Simon McQuoid-directed video game adaptation, which has pushed through production and scheduling woes – as well as COVID-19 pandemic restrictions – to make it to next month’s release. While fans were left waiting an extraordinarily long time to see the movie’s first trailer, it left many in the kommunity feeling cautiously optimistic that Mortal Kombat will deliver a relatively good time. I don’t think anyone’s expecting The Dark Knight here, but as long as the action is solid and the journey is fun, then the wait will have been more than worth it.