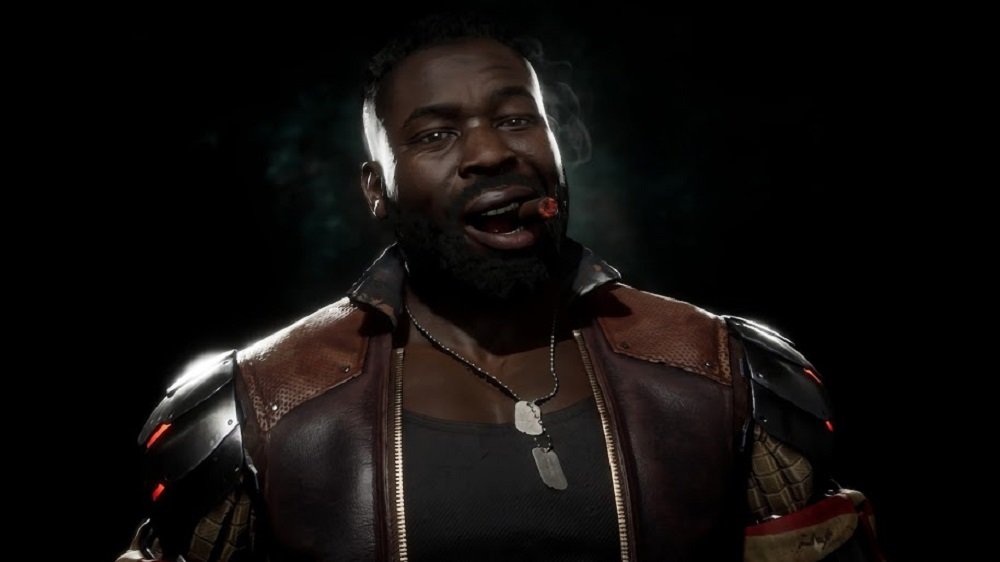 According to the Hollywood newshounds at Deadline, Warner Bros. new cinematic adaptation of Mortal Kombat has been bumped up the schedule a few months, and will now arrive in theatres January 2021.

While there is no reason given for the schedule change – one of many that has been made on Warner Bros. cinematic calendar – this does mean that this new MK movie will no longer be going head-to-head with Sony’s Masters of the Universe movie, which is also scheduled for release on March 5.

Mortal Kombat is now scheduled to release in theatres January 15 2021.