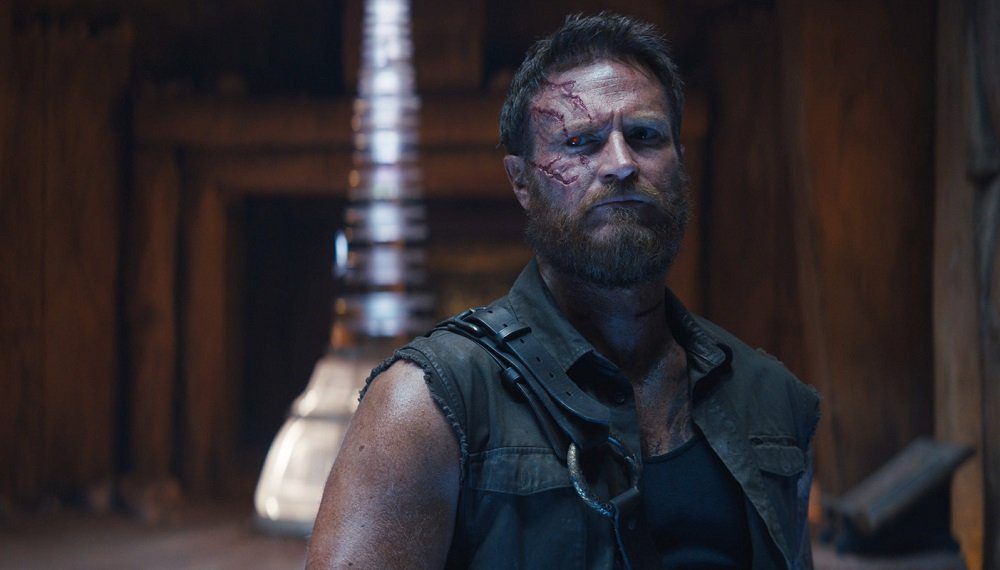 Warner Bros. has finally announced a U.K. release date for its cinematic adaptation of NetherRealm Studios’ Mortal Kombat. As spotted by Eurogamer, the critically panned but financially successful fighting flick will hit U.K. streaming services May 6, at a rental price of £15.99.

After facing down several production woes and perpetually shifting dates, Mortal Kombat finally premiered April 23 in U.S. theaters (or at least those that are currently open) and on paid streaming service HBO Max, which will carry all Warner Bros. releases for the duration of 2021. The frenetically edited action-adventure had a hugely successful launch, hitting $22.5 million USD at the physical box office while streaming in around 3.6 million homes.

The coming weekend will be crucial in ascertaining whether Mortal Kombat has staying power, or is a “one weekend and done” premiere. Producer Todd Garner has spent the past week candidly and overwhelmingly thanking fans and audiences for their support and “constructive criticism.” At this stage, at least one sequel seems like a sure bet.

For whatever it’s worth, as a die-hard MK fan, I found more than enough to enjoy about the movie to want to see more from this universe… At least that is what I think my opinion is going to be… As I live in the U.K, I have not watched the movie. I hope I enjoy it when I see it, for the first time, on May 6.