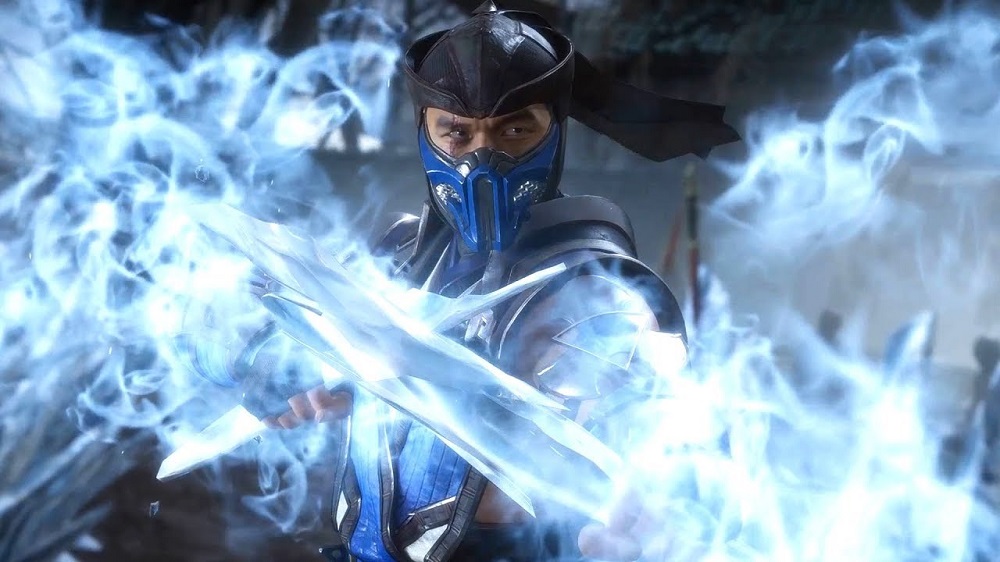 Indonesian actor Joe Taslim has signed on to play poster-ninja Sub-Zero. Taslim is best known for his role as secondary protagonist Sgt. Jaka in 2011’s ultra-violent fight-fest The Raid. Taslim would also appear as villainous alien Manas in 2016’s Star Trek Beyond, as well as featuring in a minor role in 2013’s Fast & Furious 6. 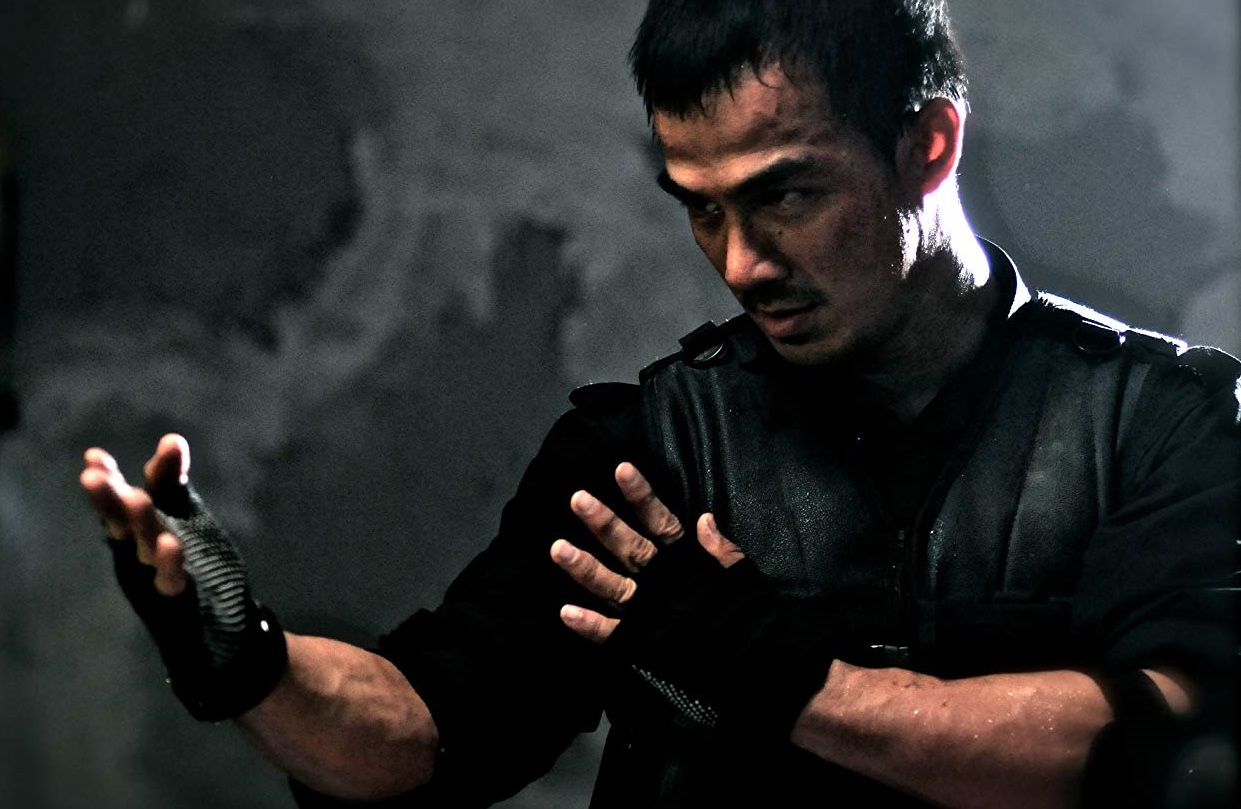 A highly-skilled martial artist, Taslim will no doubt bring his physical abilities and screen presence to bear as one of Mortal Kombat’s most iconic characters. Hopefully, the rest of the casting choices will follow in these footsteps, selecting skilled fighters and resulting in a high-octane, full-contact action movie. While it’s quite easy to roll one’s eyes at the concept of another bad video game flick, Mortal Kombat – more than most – has the source material, characters and violent martial arts action to deliver something better than its peers.

Mortal Kombat is currently in pre-production for a scheduled 2021 release.