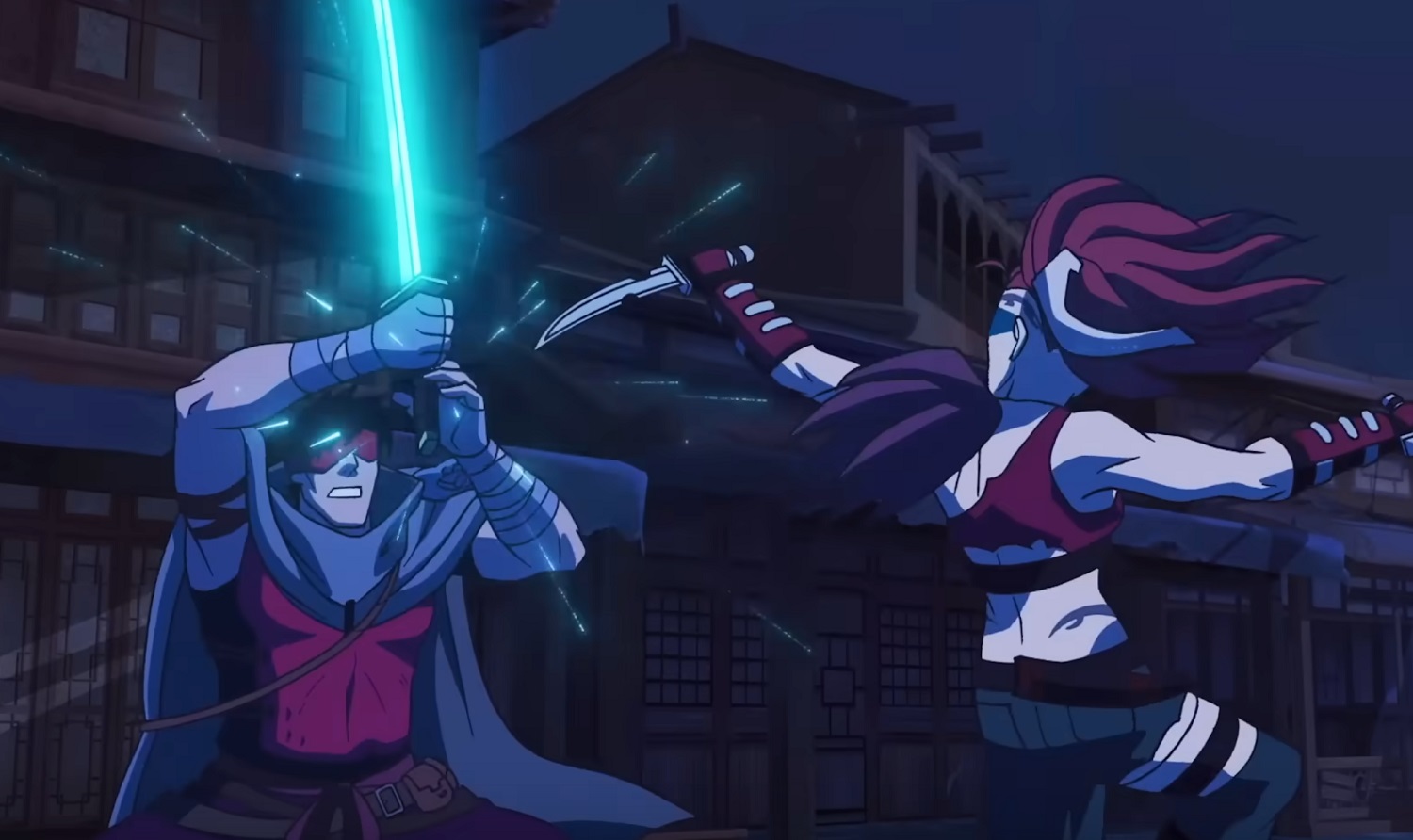 Warner Bros. has released a new trailer for the next installment in its animated movie series Mortal Kombat Legends. Headed to Blu-ray and streaming services at some point in the future, Snow Blind is the third film in the series, following 2020’s Scorpion’s Revenge and 2021’s Battle of the Realms.

Snow Blind will focus on one of MK‘s most noble heroes, the blind swordsman Kenshi, presenting the origins of the martial arts master’s journey to be one of the most feared and most formidable foes to anybody on a Wi-Fi connection. We will learn of Kenshi’s sight loss, and see his rigorous training to hone the mysterious and supernatural skills harnessed within him. Kenshi will then sally forth against an oppressive alliance of Black Dragon villains, led by the self-appointed King Kano.

The film will chart Kenshi’s rise to martial arts mastery, and see him unleash his newfound powers on a bevy of MK villains, including Black Dragon members Kabal, Kira, Erron Black, and even the poor-man’s-Ken, Kobra. The odds are against him, but it seems Kenshi isn’t alone, with a particularly icy ally waiting in the wings. Snow Blind will feature all of the melodrama and R-rated, blood-gushing action of the previous films, and it’s cool to see some of the more forgotten ’00s characters get some time in the spotlight.

Mortal Kombat Legends: Snow Blind will premiere on Blu-ray and streaming services in the future. The two previous films — Scorpion’s Revenge and Battle of the Realms — are both available now.