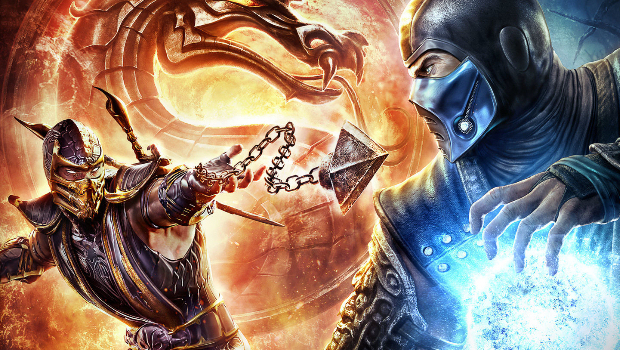 The new version will include the full game (obviously) alongside all previously released downloadable content. It will also pack the Mortal Kombat: Songs Inspired by the Warriors album, and the 1995 Mortal Kombat movie for download via the PlayStation Store or Xbox Live Zune.