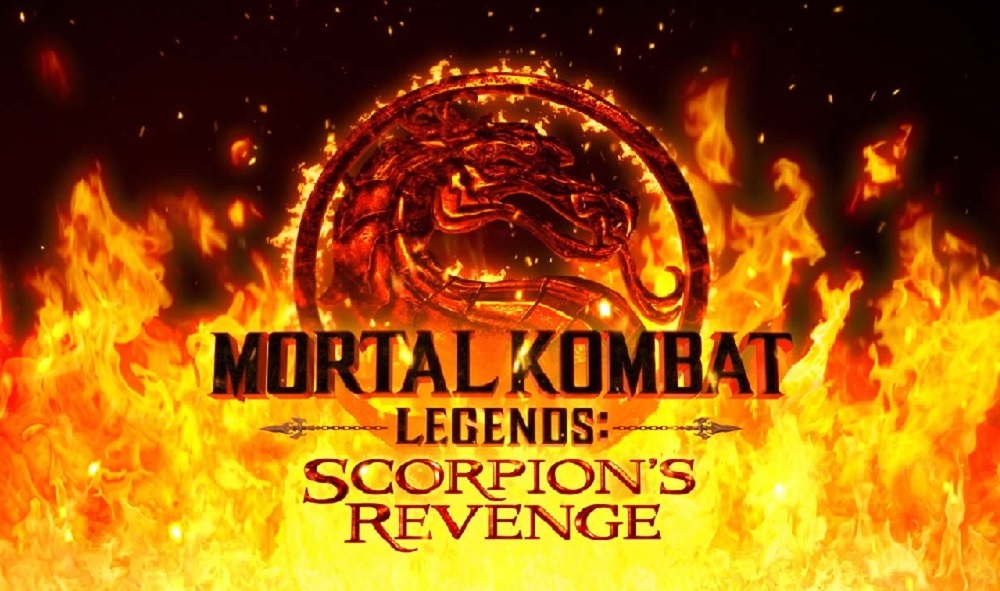 It ain’t Defenders of the Realm

Mortal Kombat co-creator Ed Boon has announced the existence of a new animated adaptation of his notorious fighting game series, premiering in the first half of 2020.

The Hollywood Reporter fills in the hot deets. Mortal Kombat Legends: Scorpion’s Revenge, (which sounds like an unreleased title in the ill-fated MK Mythologies PS1 series), is penned by Jeremy Adams, who has previously written episodes for Supernatural and Teen Titans Go!

The movie will star Community’s Joel McHale and Dexter’s Jennifer Carpenter as Johnny Cage and Sonya Blade respectively. All of the original MK alumni set to put in appearances, with roles cast for Kano, Sub-Zero, Scorpion, Shang Tsung, Raiden, Liu Kang, Goro, and even that prick Quan Chi.

There are no specific details regarding plot, release date, or whether Scorpion’s Revenge will be a theatrical or streaming release, (my money is firmly on the latter), but this new dose of animated MK adventure will help to tide fans over until the release of Warner Bros.’s new Mortal Kombat movie, which hits theatres January 15, 2021.

We’ve been sitting on this news for quite a while & are thrilled to announce the upcoming Mortal Kombat Animated feature!

Scheduled for the first half of 2020 and its BRUTAL ! ðŸ˜± pic.twitter.com/UtliFQ7Gpc