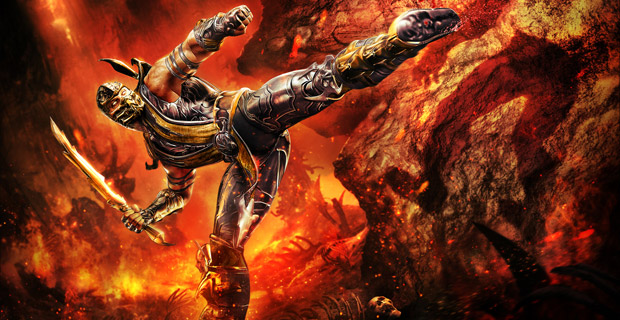 Mortal Kombat took me by surprise, both as someone who isn’t normally into the genre and as one of those dudes that hadn’t played any of the titles post-Genesis. Having surpassed 3 million sales worldwide, Warner Bros. says it’s the highest-selling fighting game of the year.

“We are very pleased with the success of Mortal Kombat, as it surpassed our expectations in becoming the #1 fighting game in North America released so far this year,” comments Warner Bros. Interactive Entertainment president Martin.

Calling it a “labor of love,” NetherRealm Studios creative director Ed Boon says that “Fan reaction to this latest installment has made all of our hard work worth it.”