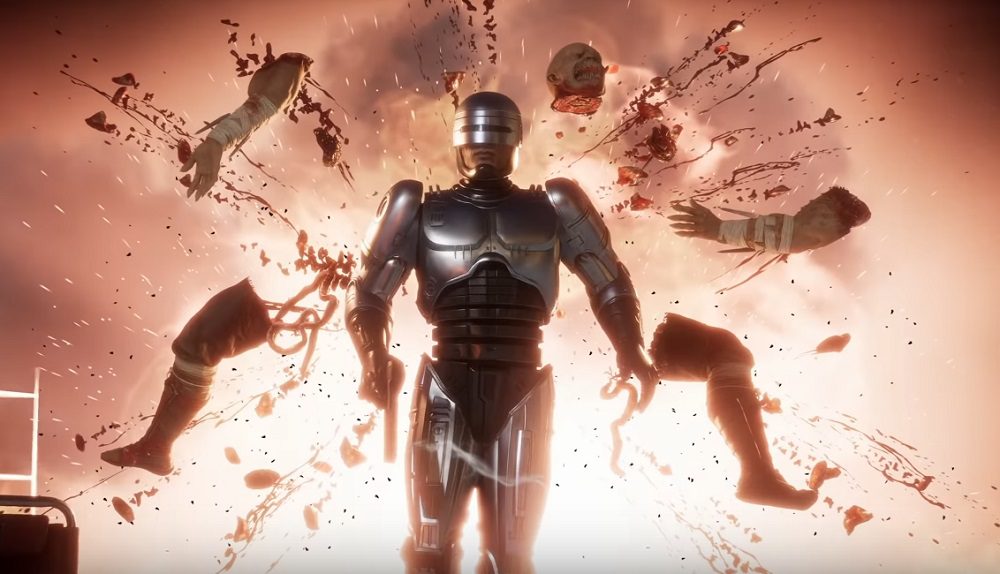 NetherRealm Studios has released a new trailer to further showcase Mortal Kombat 11: Aftermath, the paid DLC expansion coming to Mortal Kombat 11 later this month. The video gives us a look at the returning wind god, Fujin, the Shokan powerhouse Sheeva, and The Future of Law Enforcement, RoboCop.

As previously reported, Mortal Kombat 11: Aftermath is a paid DLC expansion to MK 11, bringing new story content, three klassic skins and three new characters to the roster. A free update for all will add new stages The Dead Pool, RetroKade, Kronika’s Keep, and The Soul Chamber, along with stage fatalities, and the long-awaited return of the comical finishing moves known as Friendships.

Mortal Kombat 11: Aftermath launches on May 26 and is available to pre-order now, priced at a somewhat lofty $40. Released on the same day, the Mortal Kombat 11 Kollection includes the base game, the Kombat Pack 1 DLC characters, and the Aftermath expansion, priced at $60.