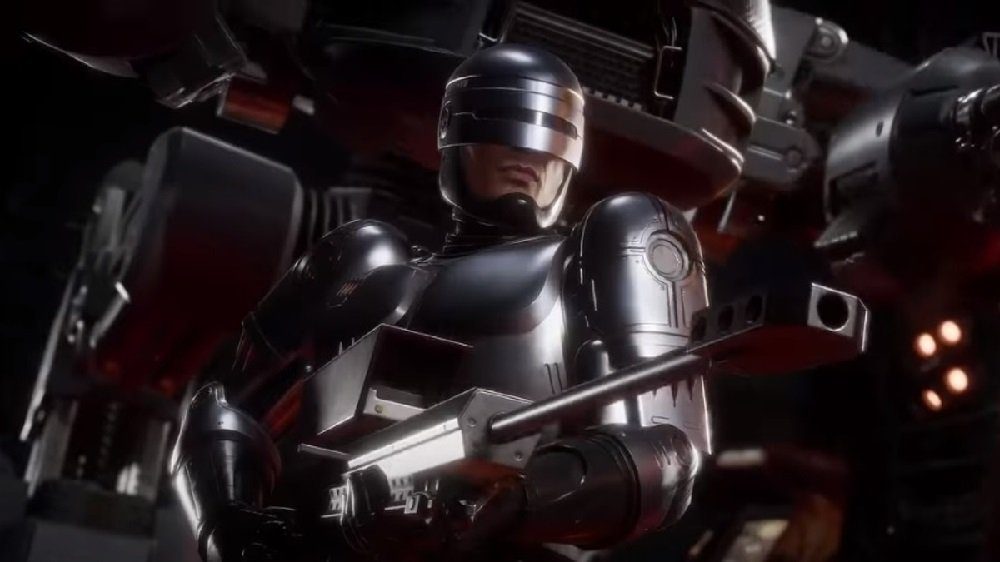 Mortal Kombat 11 players who held off on picking up recent DLC expansion Aftermath can now purchase its three new characters separately. Wind God Fujin, Shokan Queen Sheeva, and Old Detroit’s own RoboCop are now available to download individually for around $6 each.

Last month, Mortal Kombat 11: Aftermath bundled these characters alongside a two-hour story epilogue back in May for a $40 price-tag. Given that the bill for all three new fighters will set you back a total of $18, that’s less than half the price of the entire expansion for the three new roster additions.

While it’s still relatively early days, all three newcomers have proven themselves hardy in kombat. Sheeva is a terrifying force in close proximity, while RoboCop is conversely a problem at long-range. Fujin – though complex – has a great mix of attacks from seemingly all directions. Check out our finisher guides for Fujin, Sheeva, and RoboCop if you want to break some bones and spill some claret in style.