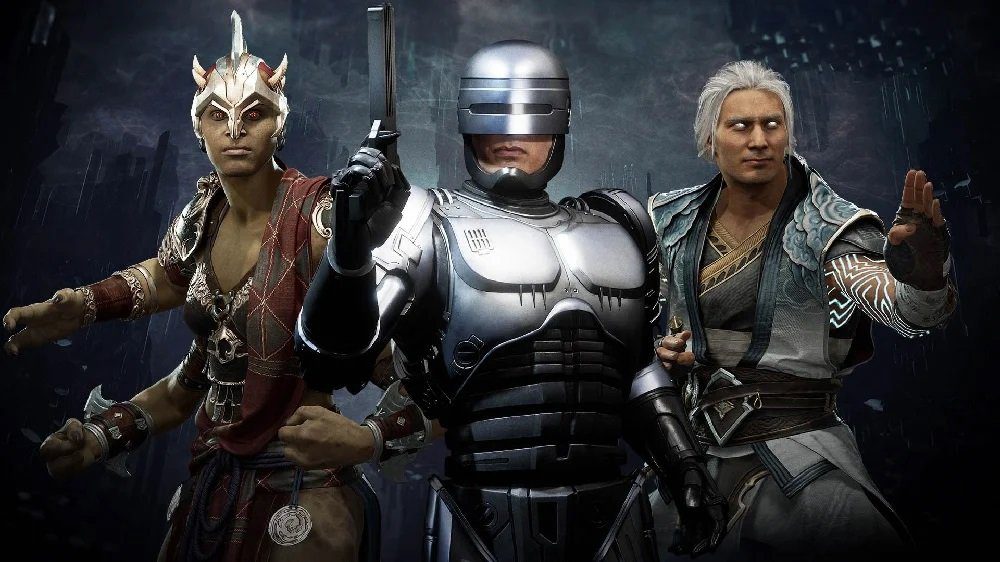 Currently, the only way to obtain Mortal Kombat 11‘s newest roster additions is by picking up paid DLC expansion Aftermath. But a recent update on the Steam database seems to suggest that these characters will be made available for individual purchase later this month.

As noted by EventHubs, yesterday’s Steam update added Sheeva, RoboCop, and Fujin to the SteamDB as three individual purchases, complete with a release date of June 16. As of this writing, neither Warner Bros. Interactive or NetherRealm Studios have announced that the kombatants are to be sold individually, but these SteamDB entries all but confirm just that.

Mortal Kombat 11: Aftermath launched on May 26 on all platforms. The expansion includes the three aforementioned new characters along with a five-chapter story mode, serving as an epilogue to the events of the base game and apparent closure to the reboot trilogy.

Aftermath’s $40 price-tag has been a controversial topic among MK fans. Some feel that the price is acceptable, given the time and effort that has gone into the story expansion, while others feel exploited, having spent $60 at launch and a further $20 on the initial Kombat Pack DLC. Strong rumours suggest NRS is not done with MK 11 yet, with further DLC characters expected down the line. Personally, I strongly believe another Kombat Pack will be announced later this year.

Sheeva, RoboCop, and Fujin seem to be releasing individually [EventHubs]