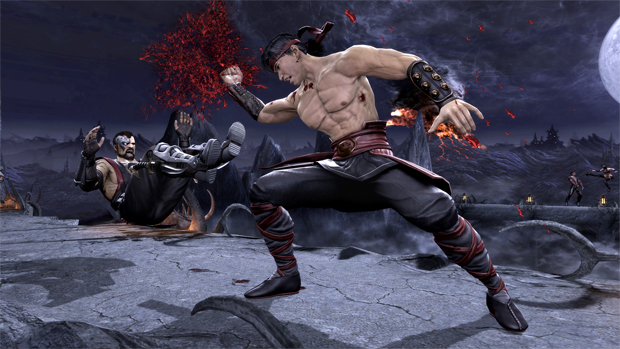 No official announcement, but hard evidence

Last month, some evidence was uncovered that NetherRealm’s 2011 Mortal Kombat game might be coming to the PC, but as always, grains of salt were passed around. Now there is some strong evidence that the game will be coming to Steam at some point in the future. According to DSOG, the Steam player graphs show a few users playing Mortal Kombat, likely people playtesting the PC version. The game has also been added to Steam’s registry, which includes all of its achievements.

Mortal Kombat is one of my favorite fighting games of this generation, even though its following has certainly dwindled over time. It’s been a blast to see characters like Jax rise from being picked literally never, to always popping up in tournaments. It at least provided a nice break from the Kung Lao vs. Kung Lao every single match.