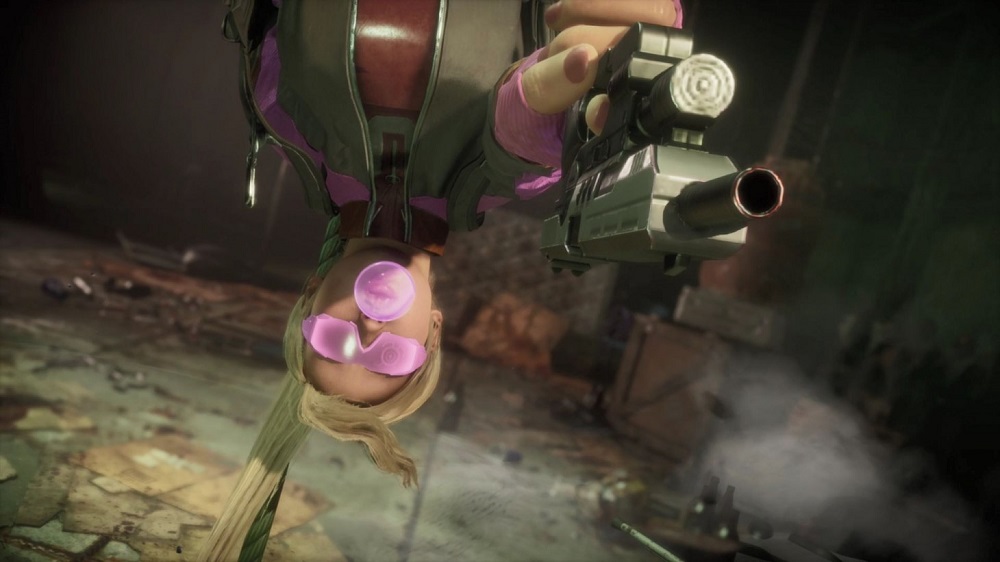 Let’s do the time warp again…

NetherRealm Studios has just released a new story trailer for their upcoming fighter Mortal Kombat 11. The trailer gives us a glimpse at the sequel’s time-busting plot and features appearances from many yet-to-be-confirmed characters.

As the mysterious Kronika lays out her plan to use the sands of time to warp Mortal Kombat’s reality, we get to see characters such as Kotal Khan, Cassie Cage, Jacqui Briggs and Erron Black, alongside already revealed stars Sonya Blade, Kabal, Skarlet, Raiden, Scorpion and, amazingly, TWO versions of Johnny Cage, what a tag-team! We also see non-revenant versions of characters such as Liu Kang, Kung Lao and Jade, as well as a very-much-alive-and-well Shao Khan.

It all looks pretty exciting but hilariously retcon-tastic. Due to its time-traveling storyline, Mortal Kombat 11 can basically break all the rules – essentially ignoring everything that has happened since the 2011 reboot – should NetherRealm choose to do so. This could get very messy, but we’ll see how the MK gang handles their parallel problems when Mortal Kombat 11 launches, April 23, on PS4, Xbox One, PC and Nintendo Switch.