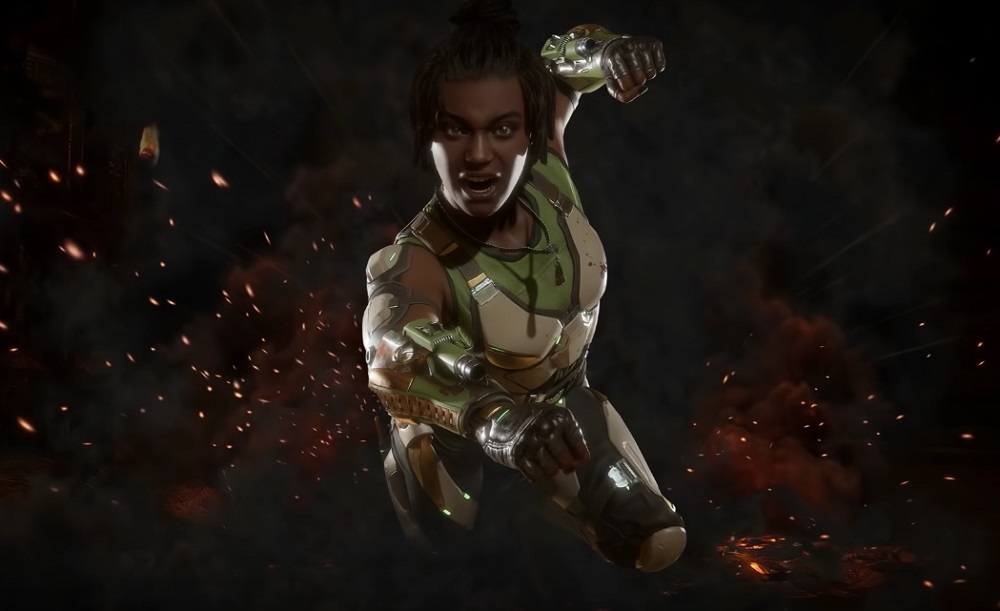 During last night’s Kombat Kast presentation, NetherRealm Studios’ gave us our first proper look at the next kombatant stepping into the blood-filled arena of Mortal Kombat 11. Kotal Kahn, usurper of the Outworld throne and self-proclaimed emperor, has returned.

Well at least that’s the theory, but in the clip below, – specifically titled “Kotal Kahn reveal trailer” – the returning Osh-Tekk warrior gets his ass handed to him, thoroughly and soundly, by the also-returning Jacqui Briggs. In the bizarre trailer, Kotal pops off some of his classic moves – including use of his serrated sword, totems and sun beams – but gets the absolute shit kicked out of him, falling foul to Briggs’ Fatal Blow and grisly fatality… An odd showcase, that’s for sure.

I’m all for it personally. For me, Kotal completely dropped the ball at the end of Mortal Kombat X’s story mode, choosing to kowtow to Shinnok rather than team with Earthrealm’s defenders to defeat the sorcerer. Commits treason on Mileena and then sides with the enemy ‘cos the going got tough? Pfft, this guy… Jacqui’s looking rad though, even with those goofy cyber legs.