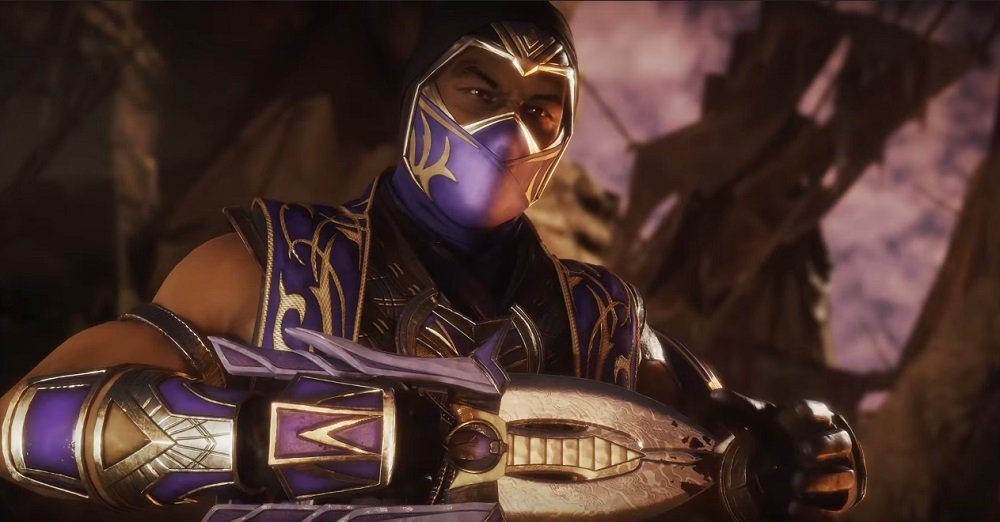 Last week, NetherRealm Studios released the first gameplay trailer for Rain, one of the next kombatants headed to its blockbuster fighter Mortal Kombat 11. Now we’ve seen the wet one in action, your boy Johnny Cage is here to bring you up to speed on the lore of the Prince of Edenia.

In a new “Meet Rain” trailer, Cage gives us a lowdown on Rain’s backstory, recounting the tale of an orphan child who became a master strategist in the ranks of Edenia’s army. Once made aware of his true lineage – a lineage that makes him a half-god, no less – Rain struck out on his own, battling to claim the heritage that is rightfully his. Yeah, that’s all well and good, drippy, but motherfucking Sindel will always be Edenia’s true overlord, so get in the sea.

In related news, NetherRealm Studios will be holding its first Kombat Kast live stream in quite some time this afternoon, showing off Rain in all of his soggy glory. You can catch the action over on the official NetherRealm Twitch channel, with the stream scheduled to begin at around 13:00 PT / 16:00 ET / 21:00 BST.

Mortal Kombat 11 Ultimate will launch for PC as well as current and next-gen consoles on November 17. Players who already own Mortal Kombat 11 on PS4 or Xbox One will be able to upgrade free-of-charge to PS5 or Xbox Series X platforms.