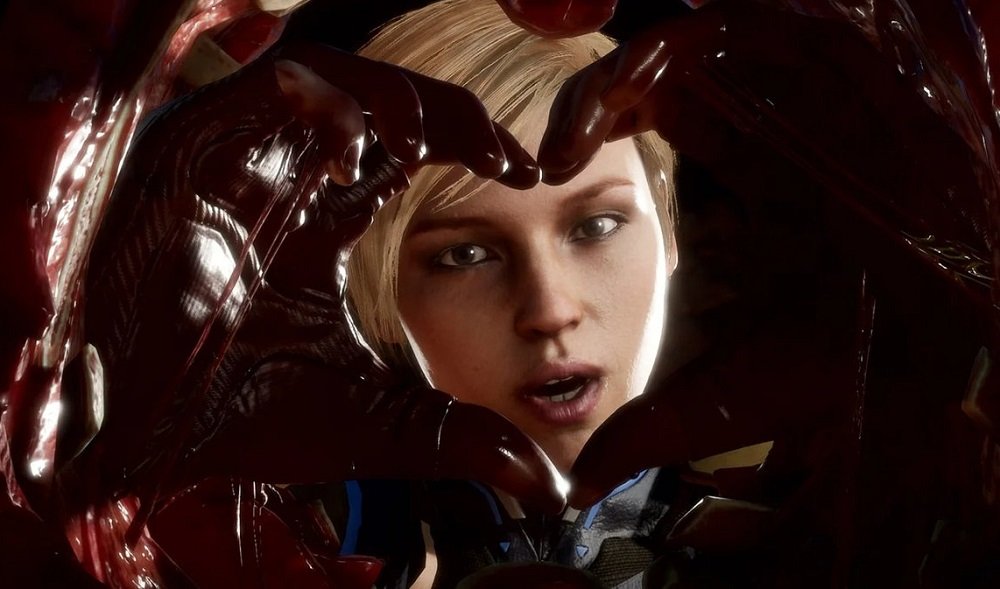 Still on the bubblegum kick too

It’s hardly a surprise given earlier reports, plus this morning’s sudden story trailer, but NetherRealm Studios has finally revealed sarky soldier Cassie Cage is returning to the roster in the upcoming Mortal Kombat 11.

The daughter of Sonya Blade and Johnny Cage, Cassie combines the best and worst features from both her parents, which is the kind of thing that only happens in movies and video games. With a new look, a new moveset, and even a new voice (Erica Lindbeck, who replaces MKX‘s Ashly Burch) Cassie is ready to riot in Outworld once again.

You can check out Cassie in action below, where she has the CQC abilities of her mother, the Shadow Kick stylings of her father and some neat tech in the form of a new drone (that has some suspiciously familiar attacks from former MK kharacters). Oh, and she’s also got two fucking guns, somewhat tipping the odds of a fist-fight in her favour.