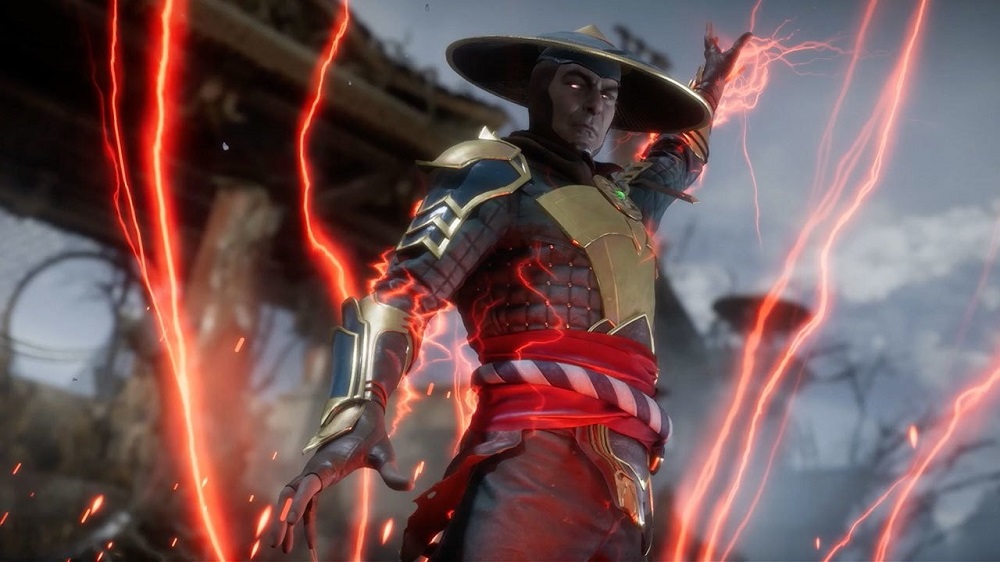 NetherRealm panel being held at CCEE

It’s been a busy week for the wacky cats of Mortal Kombat 11. Not only did NetherRealm give us a good look at the returning Kotal Kahn and Jacqui Briggs (with the latter splattering the former) but the studio will reveal two more characters appearing in the gory fighter later today.

The Chicago Comic and Entertainment Expo takes place this weekend, and NetheRealm will be hosting a panel to discuss MK 11. Ed Boon will be in attendance alongside other project leads to discuss the making of the upcoming sequel and show off some more details pertaining to the game’s time-hopping story mode.

It has also been noted that two more kombatants will be announced at the panel, one of whom is part of the base roster, while the other is MK 11’s first DLC character. Although it is not like NRS to announce DLC characters before a game’s launch, this just seems to be the way of things now, despite it usually meeting with disdain from the people. I wonder if the first DLC character will be a guest star, considering the crossover appeal of the Chicago event. The panel is expected to take place at 12:45 CT / 10:45 PT / 13:45 ET.