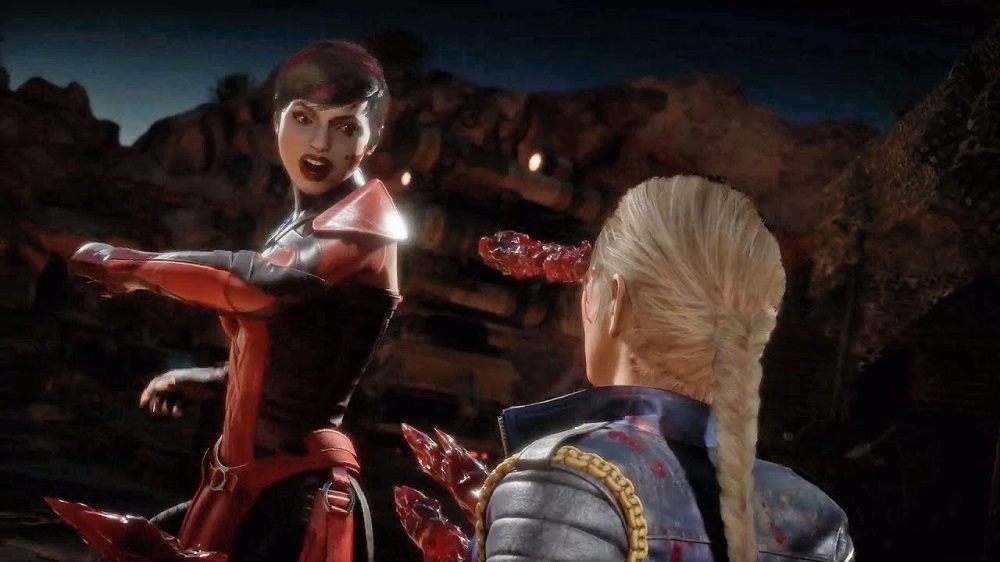 U.S. players can check out the carnage early

During this week’s Kombat Kast live stream, NetherRealm Studios announced that they are planning a online stress test for the PS4 and Xbox One editions of their upcoming fighting title, Mortal Kombat 11.

Set to take place on the weekend of March 15-17, the online demo is open only to a limited number of U.S. players, but will be used to test the sequel’s online servers ahead of its April release. All you need do is register at this link, pick your platform, and hopefully you’ll be part of the demo crew. Obviously, application will require a PS Plus or Xbox Live Gold account.