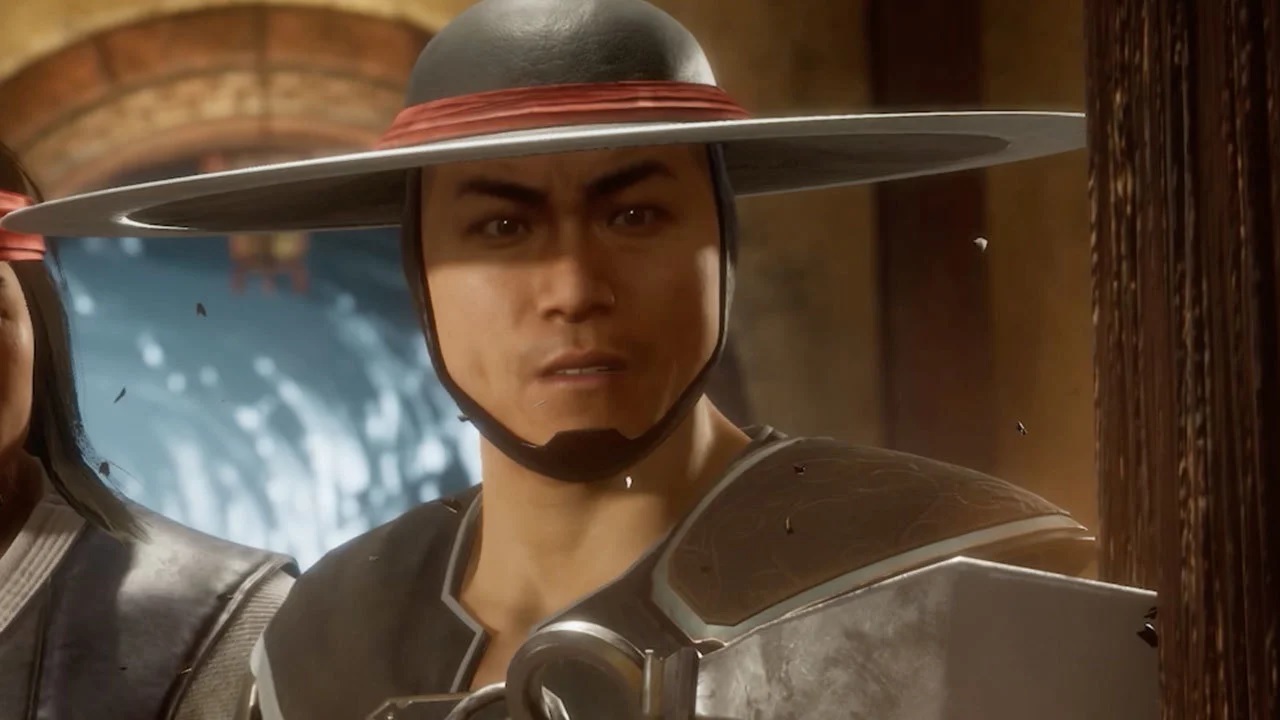 Liu Kang and Kung Lao need to check themselves

In case you had any doubt, Liu Kang, Kung Lao, and Jax will be playable in the upcoming Mortal Kombat 11. A new trailer shown during Sony’s “State of Play” stream gave us glimpses of gameplay from the trio and a decent story trailer cut to Ice Cube’s “Check Yourself.” There’s a blink and you’ll miss it fatality of Liu Kang summoning a fire dragon, Kung Lao slicing a guy in half, and Jax doing the usual “GOTCHA” grab.

That’s really it, too. It was a fun trailer, but we learned nothing else from it. I guess Sony is holding off on the big announcements for future streams because it would have been great to confirm some of the long-standing rumors around Mortal Kombat 11. At least we mostly know the main roster, now.