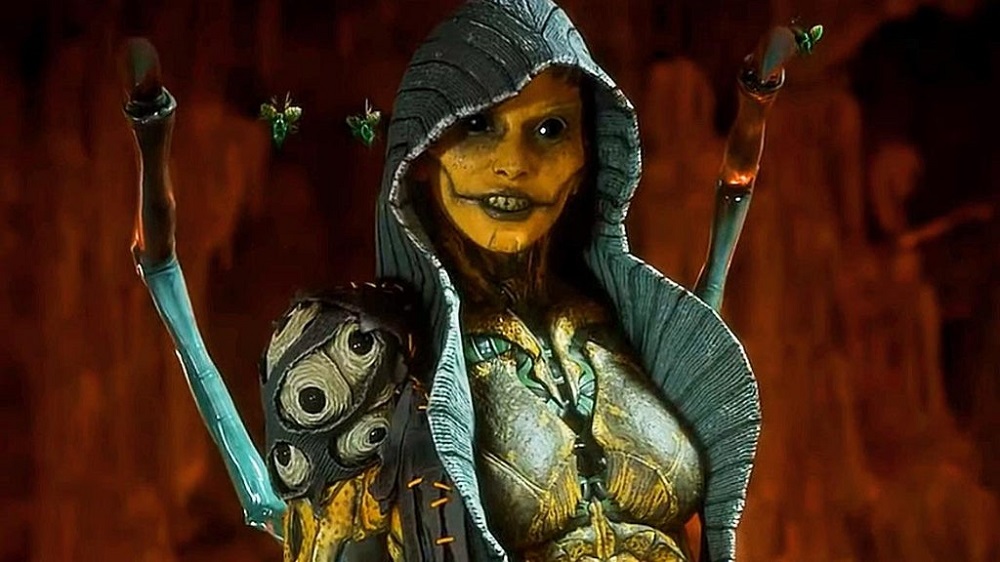 This One is pleased with improvements

NetherRealm has dropped the first major balance update to its blood-soaked fighting game Mortal Kombat 11. The patch brings changes to the game’s accessibility options, Krypt mode, and wild roster of reprobates. The update is live on PS4 and Xbox One, with other platforms to follow suit.

Mystical shaman Nightwolf is not quite ready for battle, becoming available on early access for all Kombat Pass owners August 13. We did at least get to see the MK3 veteran in action during yesterday’s Kombat Kast live stream. Nightwolf retains many of his traditional spots, including his shoulder charge and projectile-reflecting aura, but has now added a series of “animal spirit” moves to his repertoire, shaking up his moveset for this new iteration.

In regards to the new balance changes, tweaks have been made to across the roster. Erron Black and Geras are looking at nerfs – such as a much-needed longer startup on the former’s Fatal Blow – while characters such as D’Vorah and Kollector have received a literal shopping list of changes to their normals and specials, hoping to make the freaky-deeks a little more viable. Oh, and Scorpion’s teleport is now a High. Bite me, hell boy.

Along with these balance changes, there have been some positive moves elsewhere. It’s now a little easier to find out where specific items are hidden in The Krypt, a selection of colour-blind modes have been added to the options, each character has received an alternate Brutality win-pose (with some new Brutalities stealth added to the game), and various adjustments have been made to character hitboxes – easily one of MK 11‘s biggest problems, gameplay-wise.

For the full list of all changes, check out the official Reddit page right here… Maybe pack a lunch. Mortal Kombat 11 is available now on PS4, PC, Xbox One and Nintendo Switch.