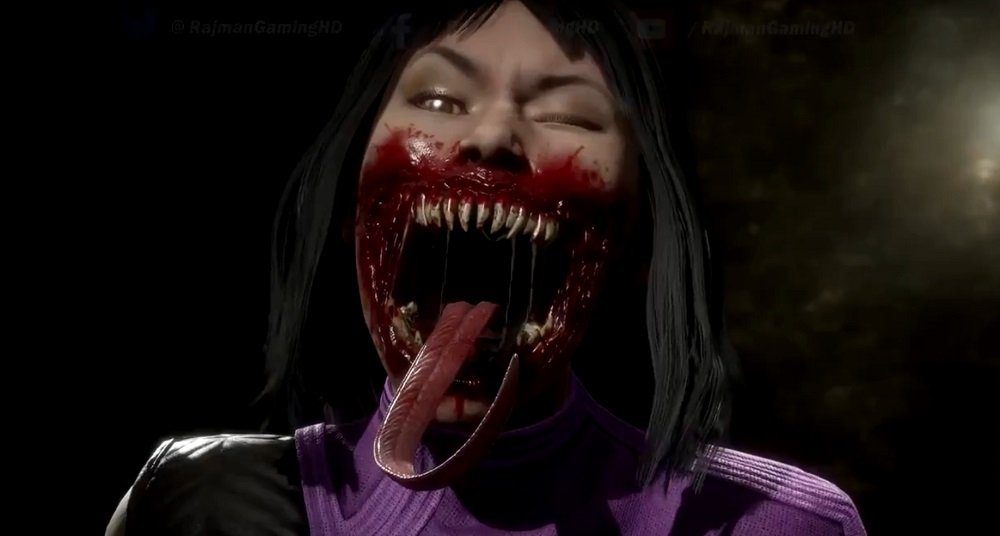 Don’t Push Me! (which he never said)

Today is a big day for fans of Mortal Kombat 11, for today sees the launch of Mortal Kombat 11 Ultimate, the latest iteration of NetherRealm’s grisly fighting title. The new update brings with it a slew of balance changes, and transitions the 2019 fighter onto next-gen platforms PlayStation 5 and Xbox Series X.

Perhaps the most exciting addition – especially for a particularly frenzied portion of the MK fanbase – is the arrival of Kombat Pack 2, bringing with it returning kombatants Rain and Mileena, alongside the M-60-toting soldier of fortune himself, John J. Rambo. The three new kharacters are now available for purchase, bolstering MK 11‘s roster to an impressive 37 fighters… Interesting overkill given only one warrior actually matters.

Players who have purchased MK 11 on PS4 or Xbox One will find that they are already able to download MK 11 Ultimate – alongside any previously purchased DLC – on the respective next-gen platform. The PS5 and Xbox Series X editions promise faster load times and slicker visuals, though there’s zero promise that you’ll actually be any better at the game itself. This is purely an upgrade from a video game standpoint. You need to get back in the lab… And by “you,” I mean “me.”