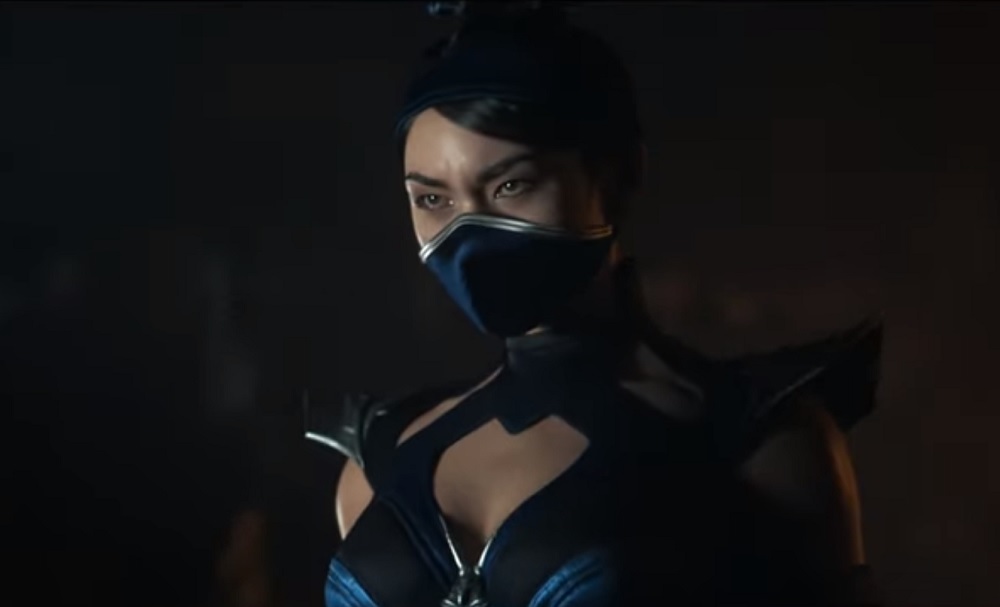 Are you her biggest fan?

A slick new TV spot from Warner Bros. and NetherRealm Studios basically confirms what many had already considered a foregone conclusion. Former Edenian princess (and now NetherRealm Queen) Kitana is returning to the roster in Mortal Kombat 11.

The video features players taking on the abilities of their favourite kombatants, with a final standoff taking place between poster boy Scorpion and the fan-wielding assassin, who made her debut way back in Mortal Kombat II. A follow up press release from Warner Bros. confirms Kitana’s inclusion. This week’s Kombat Kast will take a deeper look at this returning fan favourite.

With this reveal, there are very, very few spots left on the base roster. No doubt there will be ongoing DLC plans down the line, so MK 11’s gang of reprobates looks set to grow and grow. Mortal Kombat 11 is available April 23 on PS4, PC, Xbox One and Nintendo Switch.