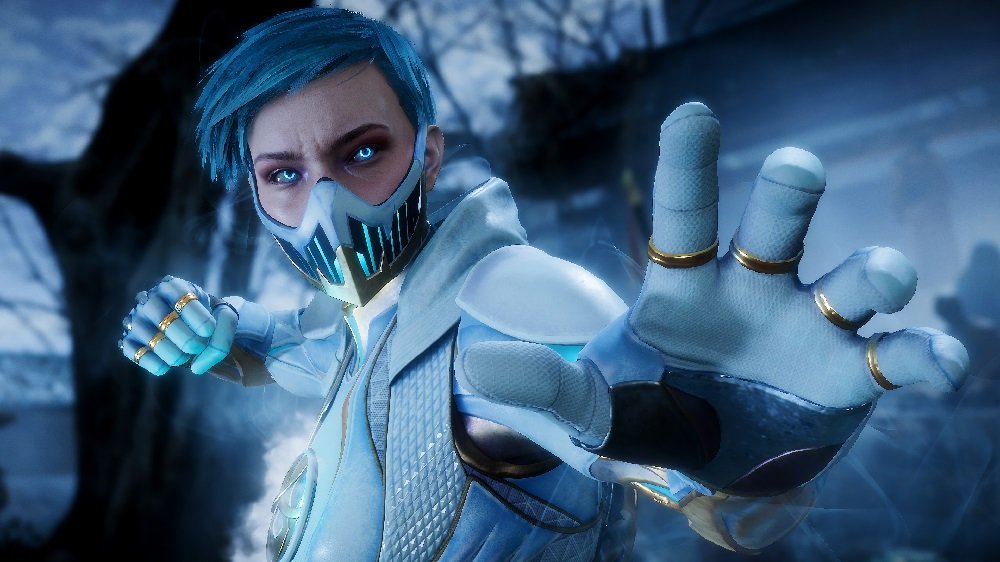 Less than one day before the start of NetherRealm’s Mortal Kombat 11 major, the studio has told both live audience attendees and competitors registered for a “Last Chance Qualifier” to stay away from the event, due to ongoing concerns about COVID-19, more commonly known as “coronavirus”.

Final Kombat, essentially the season-ender in the competitive Mortal Kombat calendar, takes place in Chicago, Il this weekend. But, in a statement posted on Twitter late yesterday, NetherRealm Studios told all ticket holders to stay at home, as only tournament finalists and staff will now be admitted to the Park West venue.

This announcement concerns all general admission audience members as well as a slew of players entered into Saturday’s qualifier – the winner of which was expected to take the final slot in the Sunday bracket. While obviously the health and safety of all attendees is absolutely paramount, some ticket-holders were frustrated that NetherRealm made the announcement so late, stating that they had already made the long journey into Chicago for the event.

NetherRealm has said that it will refund all tickets, and that people who have purchased non-refundable flights and accommodation should contact [email protected] for further information.

In related news, Mortal Kombat 11 is currently free-to-play this weekend on PS4 and Xbox One. The trial includes all characters released to date, including DLC characters. Final Kombat will go ahead as planned on Sunday, and will feature the first gameplay trailer of the final Kombat Pack 1 character, Spawn.