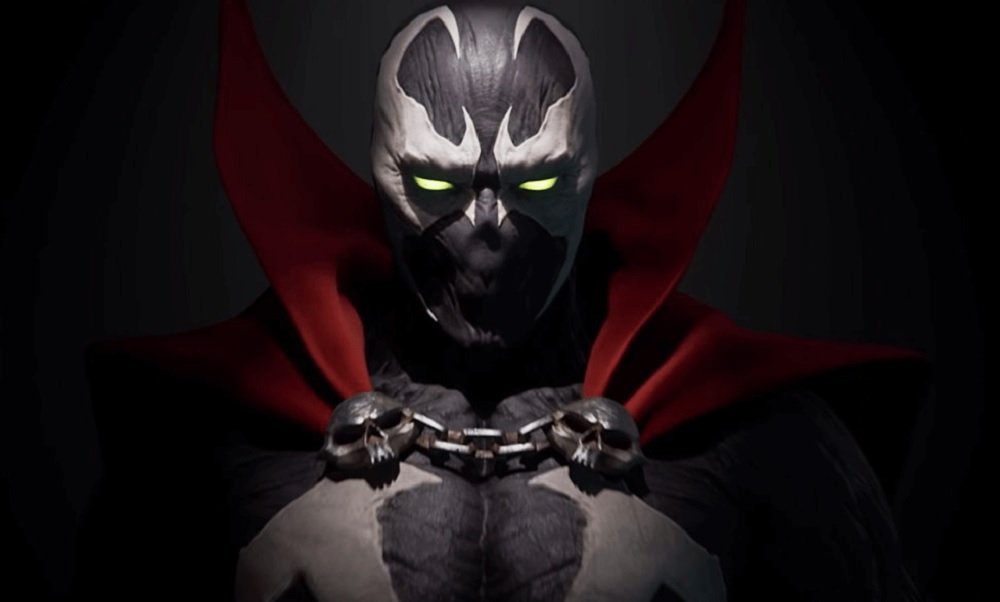 Mortal Kombat 11 fans waiting on footage of DLC kharacter Spawn unfortunately have a bit of a wait ahead of them. Developer NetherRealm Studios has officially announced that it will not be debuting The Dark Avenger’s gameplay until March’s Final Kombat tournament.

Spawn – a kharacter many MK fans have been requesting for years – is the final roster addition from Kombat Pack 1, and follows in the bloody footsteps of Shang Tsung, Nightwolf, The Terminator, Sindel, and the recently-released Joker, all of whom are really solid fighters. Todd McFarlane’s underworld anti-hero is expected to arrive in-game on March 17 for Kombat Pack owners.

Final Kombat takes place in Chicago, Illinois on the weekend of March 7, bringing an end to the first year of Mortal Kombat 11 kompetitive play. Also in attendance at the event will be Spawn’s legendary voice actor Keith David, along with Shang Tsung himself, Cary-Hiroyuki Tagawa, and NetherRealm’s own Ed Boon. More surprises are also promised at the event, and although this is purely speculation, I wouldn’t be surprised if they announced a new run of DLC kharacters.