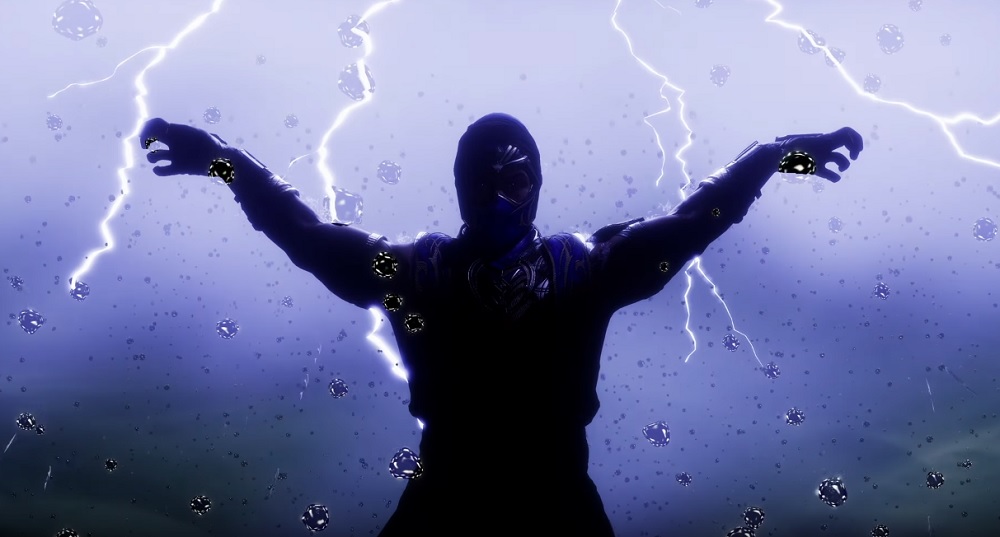 NetherRealm Studios got many a Mortal Kombat fan giddy with its recent reveal, announcing that Mortal Kombat 11 would not only be coming to next-gen platforms in November, but that the same month would see the arrival of three new kombatants: Mileena, Rambo, and Rain.

This morning, the bloodstained studio released a gameplay trailer for beloved Prince of Edenian, who made his last playable appearance – again as DLC – in 2011’s excellent release, Mortal Kombat. Recognised by his regal, purple attire, Rain can be considered the water element to Scorpion’s fire, Fujin’s wind, and… erm… Tremor’s earth. Rain is highly skilled in the command of all things aquatic, with the ability to distract, capture and devastate his foes with physics-defying water attacks.

While seemingly “just another ninja”, Rain has quite the kult following among the MK kommunity. While his fans do not carry quite the same level of toxicity of many of Mileena’s more rabid followers, Rain – like all Edenian kharacters – has a passionate and devoted army of players behind him, who will no doubt be very pleased with this new video.

Mortal Kombat 11 Ultimate will contain the base game, the Aftermath expansion, and both Kombat Packs. It will launch for PC as well as current and next-gen consoles on November 17. Players who already own Mortal Kombat 11 on PS4 or Xbox One will receive a free upgrade to PS5 or Xbox Series X should they pull the trigger on the next-gen hardware.