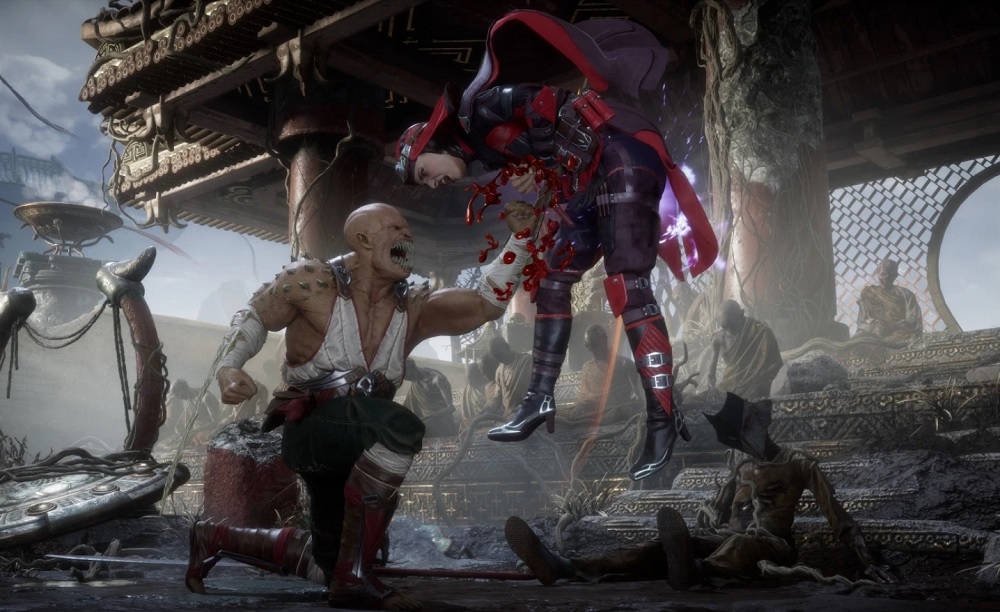 Ripping limbs before everybody else

NetherRealm Studios has announced the date for their closed beta on upcoming fighting sequel Mortal Kombat 11. Open to players who have pre-ordered the game on PS4 and Xbox One, the beta will take place over the weekend of March 28 to March 31.

This beta is separate from the online “stress test” that is to take place in the coming weeks and is localised to North America only. As of yet we don’t know what characters or modes will be available in either demo, but given previous efforts you can expect it to feature Online Vs. and perhaps a training mode, along with a small handful of kombatants.

There will be no stress test or beta for the PC and Nintendo Switch ports, it seems. There’s no way I’m picking up MK 11 on PC, giving its sub-standard handling in previous entry MK X, which eventually killed the game on that platform stone dead, leaving its supporters, including this guy, feeling like chumps.