In the wake of this weekend’s Final Kombat tournament (congratulations SonicFox!) fans of Mortal Kombat 11 have been eagerly awaiting a fresh update, bringing a wealth of balance changes and bug fixes to their favourite claret-splashed fighter. Well, NetherRealm Studios has now released Version 1.17 on PS4 and Xbox One and… it’s a start.

While it may have been a bit optimistic to imagine that we’d see across the board changes to MK 11  – buffing the worst, nerfing the best, fixing match-costing glitches, and reworking an abundance of useless variations – I think many fans, myself included, were still hoping for a little more in the way of balance tweaks than what has been delivered.

But let’s focus on the positives. Perhaps the biggest change is the increased buffer window from Block. Without getting deep into the formula, essentially players should find themselves coming out of successful defence with more fluidity, which will hopefully make a huge difference to the “flow” of MK 11, which has always felt particularly stiff when it comes to blocking and counter-attacking. Summarised, this increased buffer should make punishing attacks out of Block more reliable and your reversals more, shall we say, “confident”. 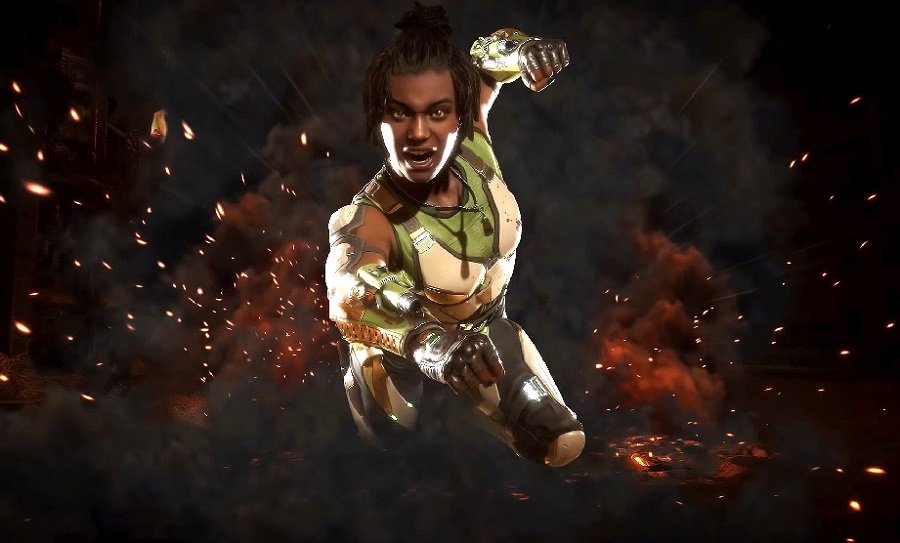 In terms of character changes, arguably the biggest is that Jacqui Briggs’ Bionic Bounce now costs one bar of Defensive Meter when directed toward or away the opponent. Anyone who has faced off with Ms. Briggs knows the incredible agility and mix-up potential of this move – a staple of her suffocating pressure – so making its application a little more costly will at least pump the brakes on Jacqui’s dominance. She’s still fucking loaded for bear. If I was a Jacqui main I’d hardly give up over this one change.

I’m hoping this patch is a precursor to a bigger overhaul down the line. MK 11 is still surprisingly unreliable in the thick of the action, with moves having baffling hit and hurtboxes, and being straight broken in some instances. I do think, contrary to opinion, that the MK 11 roster has a lot of viable characters, but there’s no denying who is the best, and that, at tournament levels, these character often streak ahead of others.

Also added in the new patch are new recordable “Wake up” options in Practice Mode, new recipes for the Nether Forge that no-one uses, and a run of new Brutalities hidden in amongst the roster. Full for details on Version 1.17, check out the official patch notes right here. Don’t forget to catch up with the recent trailer for DLC character Spawn, and the new NSFW Scorpion’s Revenge preview.

Mortal Kombat 11 is available now on PS4, PC, Xbox One, and Nintendo Switch. No official date was announced for the PC and Switch update, but it generally follows a week or so behind the PS4 and Xbox One platforms.