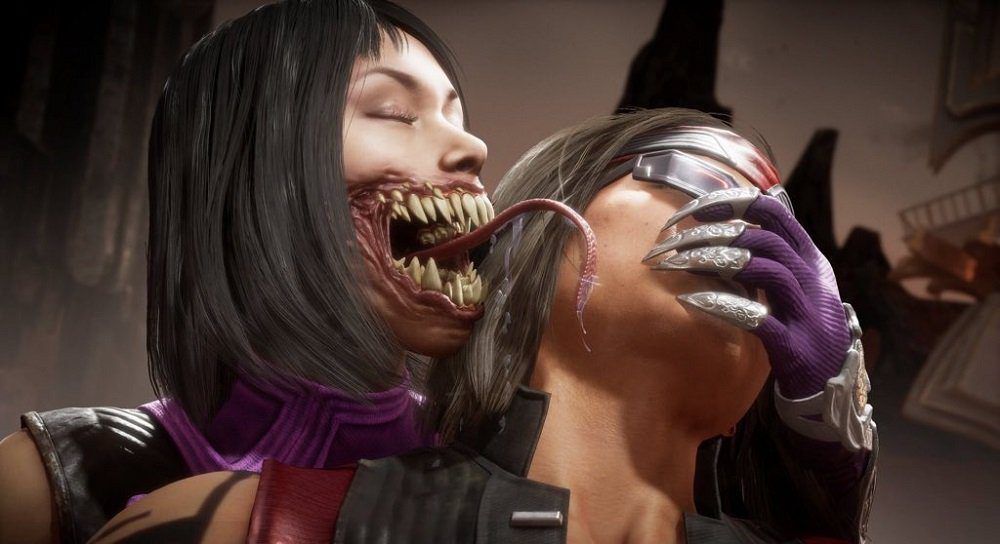 In addition to this morning’s reveal of Kombat Pack 2, bringing Mileena, Rain, and John Rambo to the Mortal Kombat 11 roster. NetherRealm Studios has also announced that all current and new PS4 and Xbox One MK 11 players will receive a free upgrade to the respective next-gen platforms.

The next-gen version of Mortal Kombat 11 will feature various visual improvements, “significantly-improved” load times, and krisp 4K resolution. Kross-play will be supported between new and current gen platforms, so the playerbase will fortunately remain whole – a vital element of this endeavour.

If you haven’t yet picked up MK 11, then Mortal Kombat 11 Ultimate will be your best bet. This edition includes the base game, both Kombat Packs, and the recent Aftermath expansion, for the most komplete version of MK 11 to date. While this edition will launch digitally on November 17, anyone pre-ordering from October 15 will immediately be given access to all currently released content, with Kombat Pack 2 being added to your purchase on November 17.