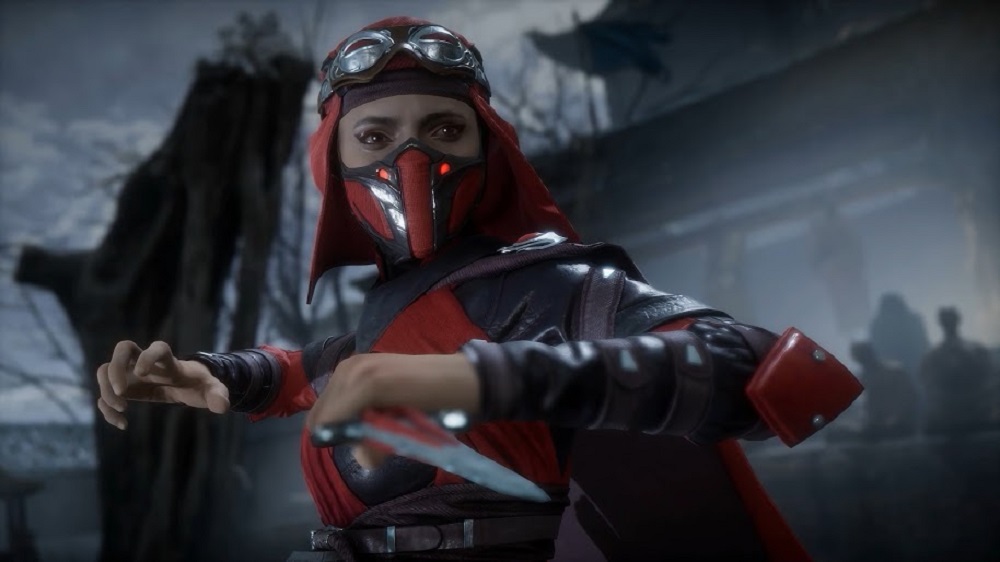 Yes, they’re really calling it that

In a surprise update, the latest patch for NetherRealm Studios’ Mortal Kombat 11 includes a beta for a new “Krossplay” feature, which will allow players on PS4 and Xbox One to battle it out against each other.

The new feature is now live in the console editions of the gruesome fighter. All you need do is go into the Kasual Battle lobby and toggle the function from there. Unfortunately it does not appear that PC or Nintendo Switch players are included in the player pool at this moment in time. You can find out full details on the krossplay feature over on the official Warner Bros. blog.

Also of note, the update includes the option to unlock Raiden as an in-game announcer, joining the currently available roster of Shao Kahn, Kronika, and Johnny Cage. It was also revealed at last night’s Game Awards that the next DLC character, Joker, will arrive in early access on January 28.