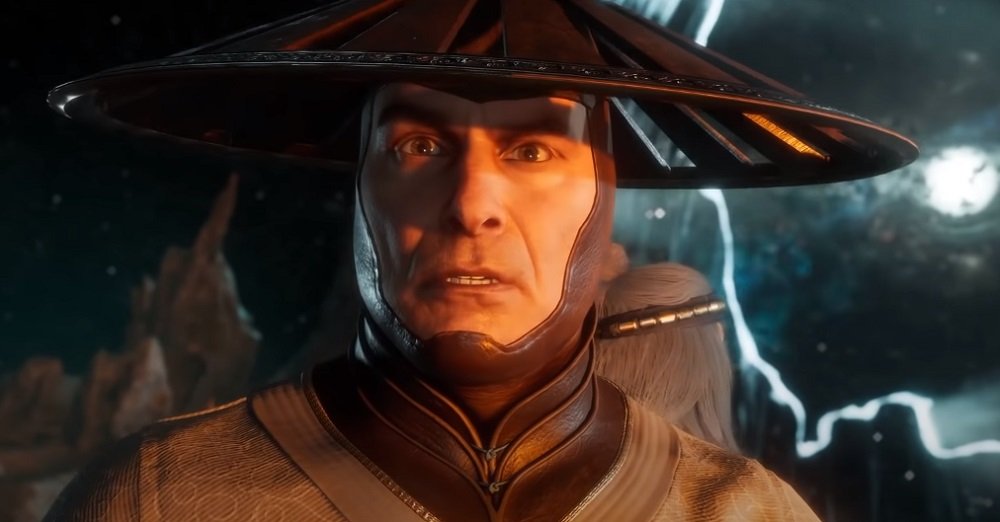 NetherRealm Studios has released a short teaser video – the classic announcement of an announcement – to let Mortal Kombat 11 fans know that there is new kontent on the way, with an exciting reveal scheduled for tomorrow, May 6.

The short trailer is set after the events of MK 11‘s story mode, and sees Raiden and Liu Kang preparing to use Kronika’s timesphere to shape a new and better future. They are interrupted by the opening of a portal and the appearance of three figures, one of which is the devious shape-shifter Shang Tsung, who warns Liu Kang against tampering with time. The video then closes with the simple message “The Epic Saga Continues…” (though they forget to spell “continues” with a “K”)

While there is no specific info as to what this new kontent will be, it’s worth noting that Shang Tsung, Sindel, and Nightwolf are the only three “in-universe” kharacters added to the MK 11 roster since release. This perhaps suggests that NRS has a story expansion up its ninja sleeves, although this is merely speculation on my part.