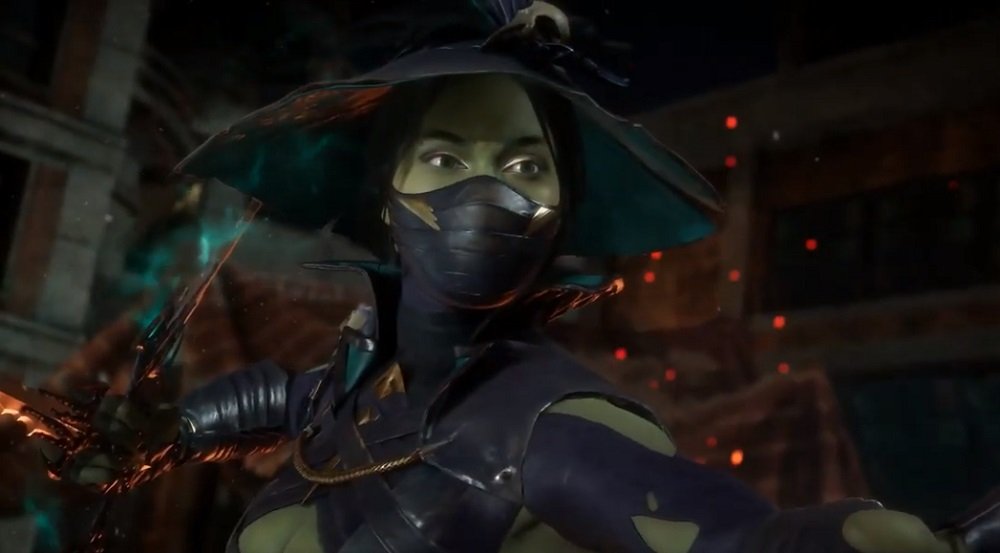 But you ain’t getting them with your Kombat Pack

NetherRealm Studios has revealed three fun new outfits headed to their flagship fighter Mortal Kombat 11 and, in keeping with the spirit of the season, the new skins have a funky Halloween vibe.

This skin pack can be purchased in game today for around $6. In keeping with previous DLC behaviour, (see Mortal Kombat X), Kombat Pack users will not automatically receive these outfits, nor can they be earned in-game, they have to be purchased outright.

In addition to these new costumes, a Halloween event will take place in Mortal Kombat 11, bringing seasonal towers, Halloween-themed modifiers, as well as new gear items and Brutalities to be unlocked. The new Team Raid will also go live this week, and will see players team up to take on powerful boss characters for even more rewards.