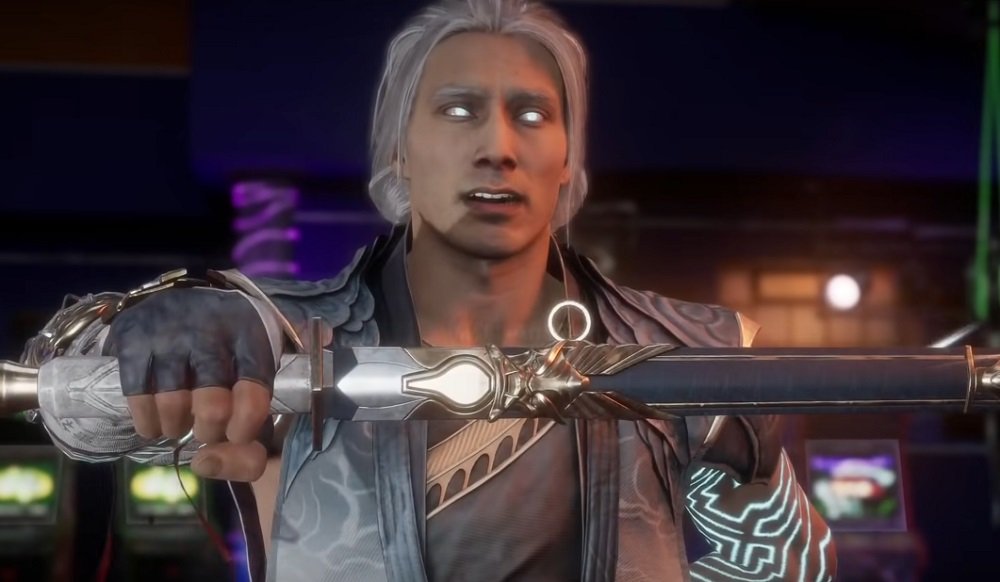 Mortal Kombat – NetherRealm fighters in general – often faces accusations of having some unbalanced characters at the top of their respective food chains, but it’s a rarity that someone is straight “broken.” Trust wind god Fujin – new arrival in DLC expansion Aftermath – to literally slide into that spot, with a cheeky infinite that NRS is patching out in double-quick time.

As noted in this tweet from @Azeez_Jowder, Fujin’s first variation, featuring a slide/hover cancel that can be exploited with help from the relatively useless “Switch Stance” function, a holdover from Mortal Kombat vs. DC Universe that remains in the MK code. Essentially, Switch Stance can cancel out Fujin’s “hover,” allowing the boy to slide, slide, slide his opponent into oblivion. You can also see the gimmick utilised in this video from REO_MK, demonstrated as a sweet 110-hit kombo.

Fortunately, NetherRealm has already taken action, and a swift hotfix has removed Slide City from the PS4 and Xbox One version of Mortal Kombat 11, (though it currently remains live on the PC and Nintendo Switch edition). Fujin has so far proven a little troublesome as a character, requiring tight and difficult execution for very little damage payoff, especially when compared to contemporaries such as Baraka, who can knockout out major damage for breakfast, lunch, and dinner. Still, these are early days, so the wind god may yet see his moment in the sun.

You can check out our full guide on Fujin’s finishers right here, or our full Friendship guide right here. Mortal Kombat 11: Aftermath is available now on PS4, PC, Xbox One, and Switch.