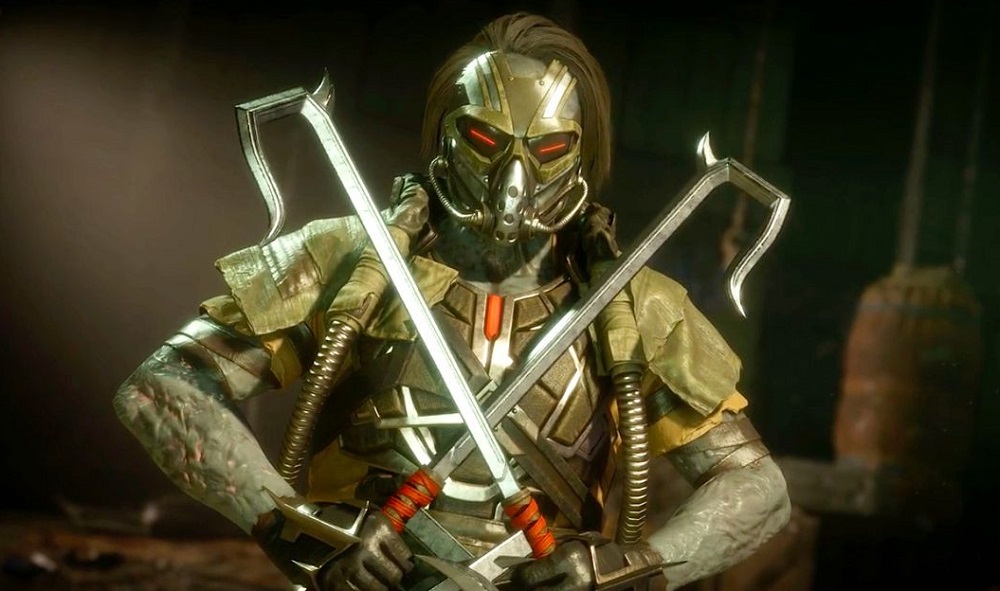 I could open here with a retread of my history with Mortal Kombat, a history which starts in 1992 and takes place over not one, but two whole decades, featuring a glut of games, a couple of movies, a terrible cartoon series and me getting beaten up in the arcade for real. But that can wait, I’ll bore you another day.

Today, I’ll share my initial thoughts on NetherRealm’s latest entry to their flagship fighting game series, thoughts formed over lengthy sessions with last weekend’s closed beta. On the cusp of a new generation, Ed Boon and co. have returned to the brand which made them a major name in the industry. So let’s find out whether MK 11 is shaping up to be another slice of gory glory, or whether the franchise is running out of the red stuff. 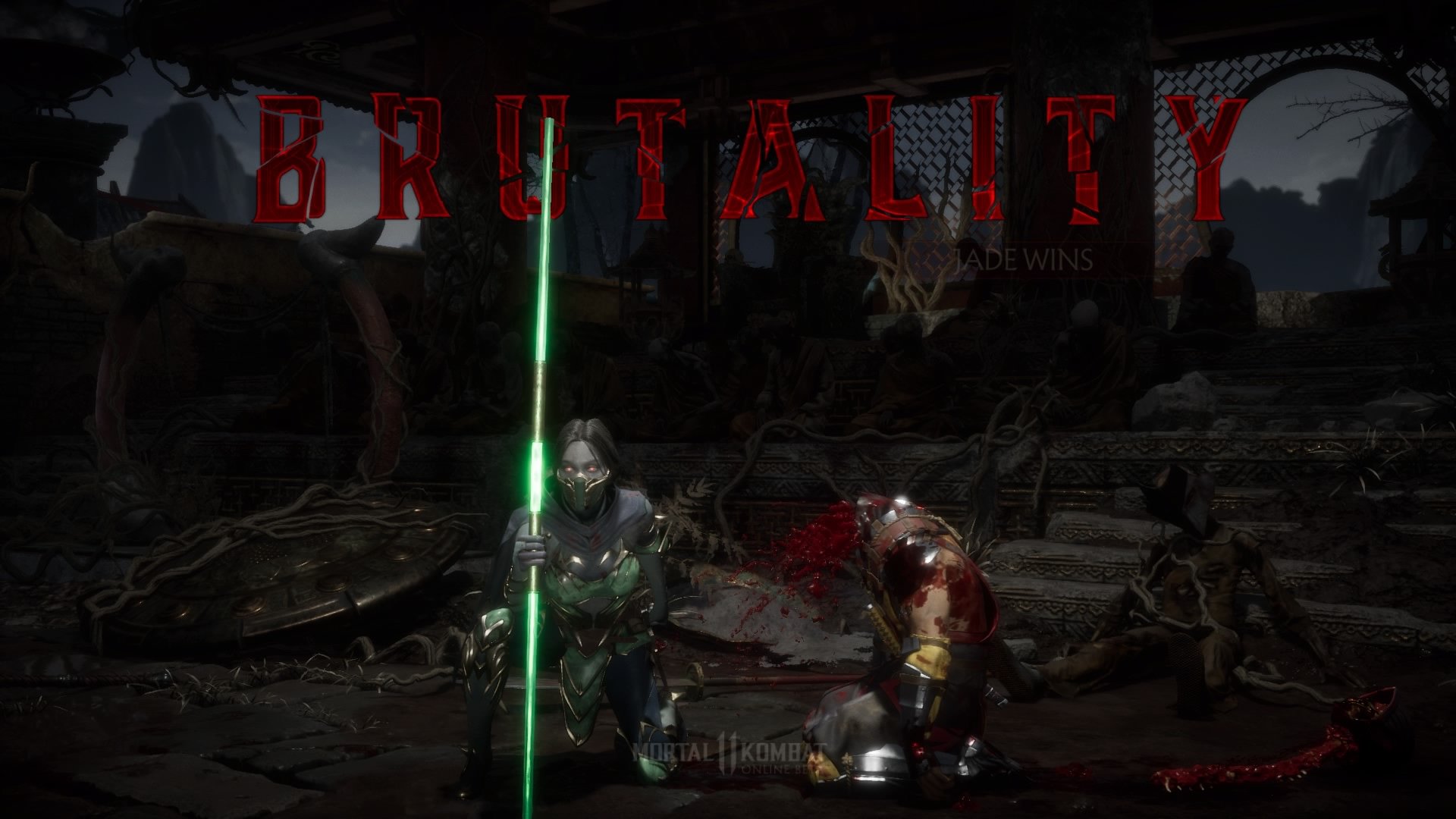 The first thing to strike me when I leapt into beta battle (other than Baraka’s fist) was that things felt instantly different. Speed is the most notable change. Movement – in particular the air game – feels slower than previous entries. Run has been removed entirely, and even dashes cover little ground. I’m not stoked about either of these changes, but I understand that a problem for a lot of Mortal Kombat X players was a feeling that they were overwhelmed by the game’s rushdown-heavy approach.

Mortal Kombat 11 is clearly attempting to make footsies and spacing an intrinsic part of its gameplay. Approach and retreat have been given much more importance in MK than ever before, and the recovery time on a whiffed projectile feels particularly long. You could make a fucking sandwich after ducking Scorpion’s harpoon and still have time to slap him upside the head before he can recover.

This isn’t to say that relentless combos no longer exist. It’s clear that Scorpion, for example, doesn’t have the dominance he has demonstrated in previous entries, chaining never-ending combos off of a non-EX harpoon, but in MK 11 I met players who had already started to master Hanzo as a confusing mix-up character. Thus it feels that while everyone is perhaps a little more vulnerable than before, they have become dangerous in all-new ways. MK 11‘s gameplay changes are going to take a while to get used to, but there is promise there, with potential for a new level of depth unseen in the series to date.

The one thing I thoroughly dislike about MK 11, however, is the Fatal Blow mechanic. This allows a low-health player to bust out a high-damage move at the whack of the shoulder buttons, ala X-Rays. But unlike X-Rays, the move is free, costing no meter whatsoever. In previous games, X-Rays were slowly eliminated over time, as players realised the utmost importance of stocking meter for their Breakers and EX moves. But without a price, Fatal Blows slow the pace of battle, creating tentative, momentum-killing standoffs toward the end of rounds, not to mention their egregiously long animations.

This would be less of an problem if FBs had meter cost, or were shorter in length. I genuinely think the mechanic is the only real mistake in MK 11’s current gameplay. Not dissimilar to Tekken 7’s Rage Art, they create a trepidation in both players. I’d personally like to see Fatal Blows incur a cost, even just a couple of blocks of meter, because in their current form they’re a threat to fight flow, and are already becoming stale to watch.

Visually, Mortal Kombat 11 has really stepped up. Character models are possibly the best that NetherRealm has produced to date, from faces to costumes, textures to skin tones. We’ve come a long way from Mortal Kombat 9, that’s fer true. Everyone looks great. Jade in particular, whether in her revenant, ninja or hooded assassin forms, has never looked better. With the addition of the new customisation options, I’m really looking forward to seeing everyone’s individual takes on the roster. NRS also showcase their skills with lively, detailed backgrounds. Stage design has always been the studio’s strength. 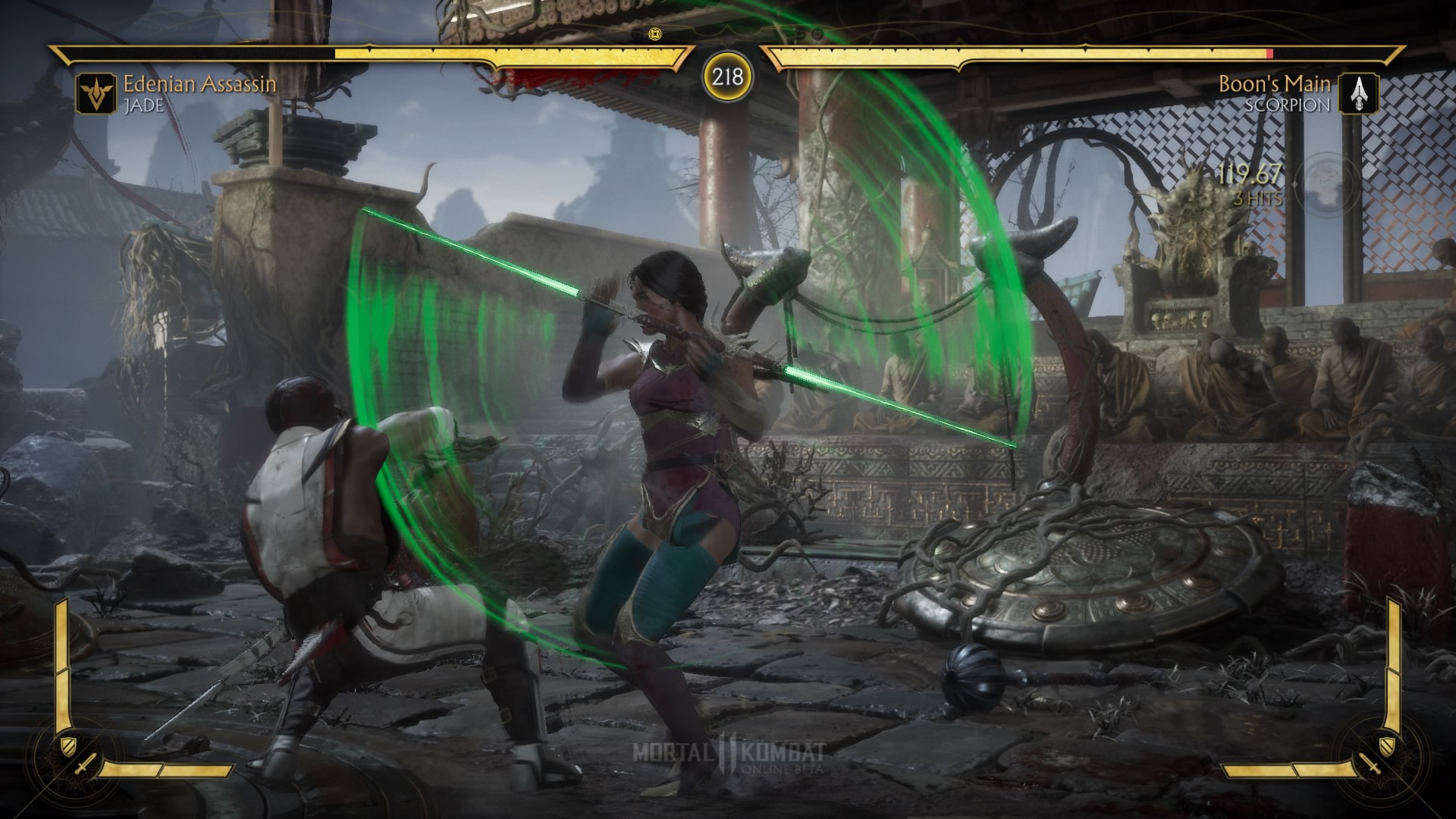 Of course it would be remiss not to mention online stability, which I found mostly solid, I had the best part of about 100-110 fights on PS4, with perhaps 15 “unplayable” battles or full disconnects, mostly with overseas opponents. An option to increase/decrease input timing is a great feature. Oh, but rage-quitting remains in full effect, so let’s get that head-popping “Quitality” mechanic rolling again.

It’s clear from just a short time with the game that Mortal Kombat 11 is notably different from its predecessors – and that’s cool. Progress and experimentation should be made in fighting titles (looking at you Dead or Alive), as long as you keep the core elements that fans expect from the series. In that regard, MK 11 has problems, but potential, especially once the kommunity adapts to the new gameplay mechanics.

I’m yet to feel that same sense of rabid excitement I had with MK 9 or MK X, but I definitely see a lot of promise here. Given that I put about 800 hours into the latter, this sequel has got big shoes to fill. But with a roster of new and returning characters, another wild story mode, a plethora of Towers to climb, a library of combos to learn and, of course, buckets of blood with which to drown ourselves in, Mortal Kombat 11 is poised to come out swinging.